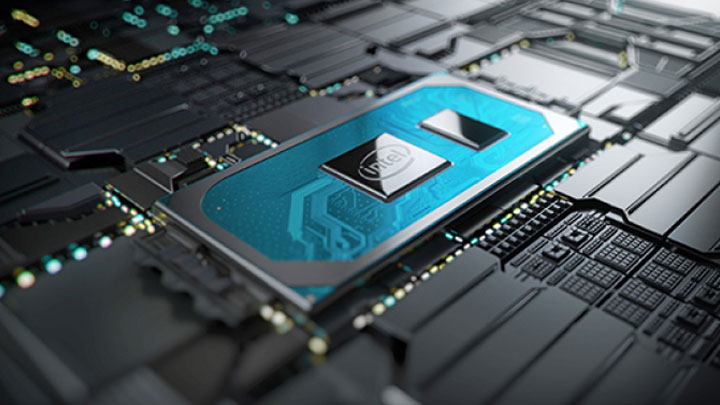 According to Intel’s presentation, Ice Lake will begin 9W, 15W, and 28W parts, coupled with up to 4 cores, 8 threads, and a 4.1GHz turbo clock speed. Ice Lake is also noted to have an 18% increase in average instruction per cycle, compared to the Skylake architecture by the company released four years ago. Intel also promises Ice Lake to deliver a boost in graphics with its Intel Iris Plus graphics based on Gen 11 integrated graphics architecture, 2x faster HEVC encoding, and 2.5x AI performance. Thunderbolt 3 and Wi-Fi 6, allowing machines to enable 3x faster Wi-Fi, will also both be integrated directly into the CPU.

The 10th Gen Intel Core processors are now shipping out, with systems carrying the chips to be available sometime later this year.