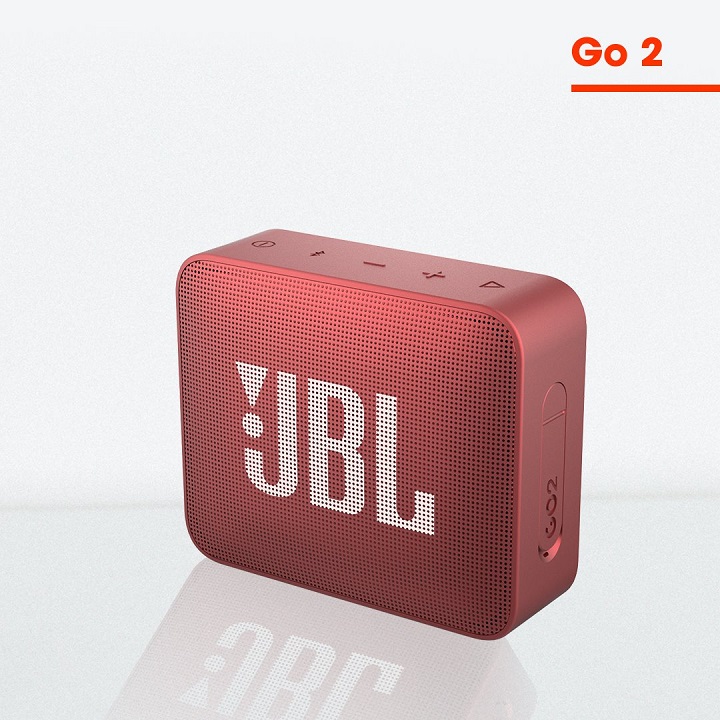 The JBL Go 2 is now available in the Philippines for Php 2,299. Check this link out for the current list of stores carrying the speaker.