JBL just launched a whole new set of speakers with built-in Google Assistant, which is a first for the company. The two new unveiled series are the JBL Link and Everest GA Series. 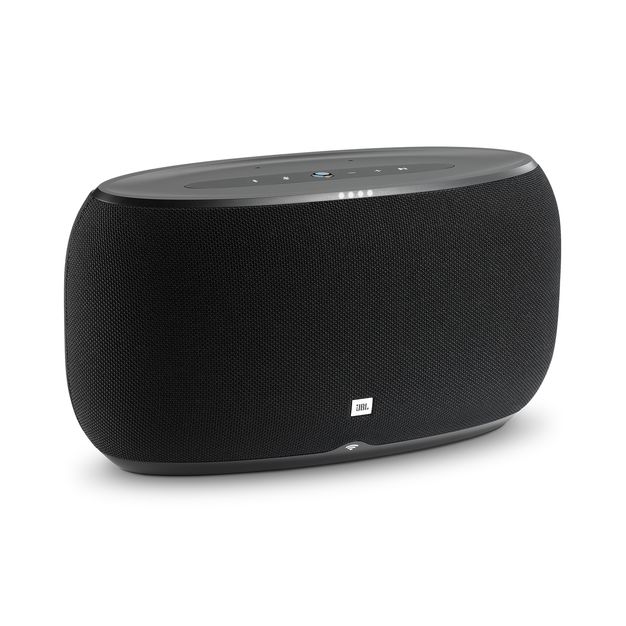 The JBL Link 300 and 500, on the other hand, are large speakers with 2 x 25W and 4 x 15W speaker output power, respectively. Being large full speakers, they don’t feature any battery or waterproof ratings. 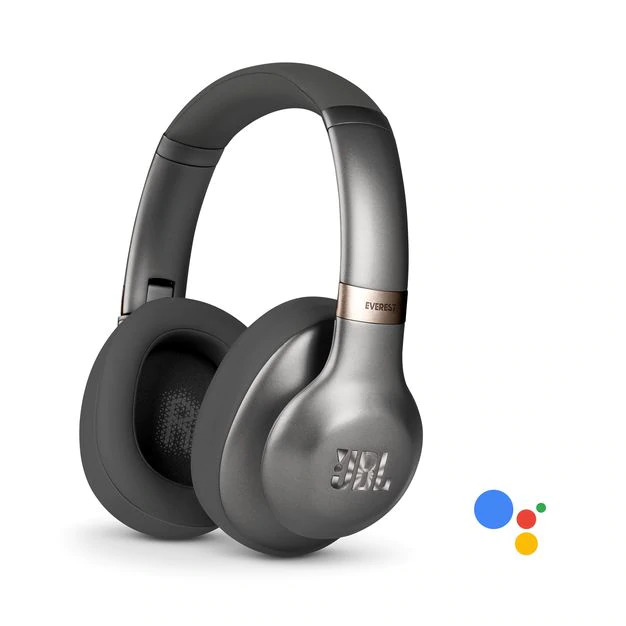 Next up, the JBL Everest GA series. It includes three models namely the JBL Everest 110 GA, Everest 310 GA, and Everest 710 GA. Like the Link series, these headphones also feature built-in Google Assistant and Bluetooth connectivity. Unlike the other series, the entire line-up are actually wireless headphones with 8, 20, and 25 hours of playback time, respectively.

For pricing check them out below:

The JBL Link series will be offered at select Showrooms and Kiosks nationwide as well as authorized retailers.