Starting January 26, online retailer Lazada is dropping its prices on some of its offerings. Included here are the Lenovo Vibe Shot and Lenovo A6000 Plus. More details after the break.

Update: Lazada reached out to us informing that the sale for the Vibe Shot will begin on January 26, Tuesday, at 6PM. 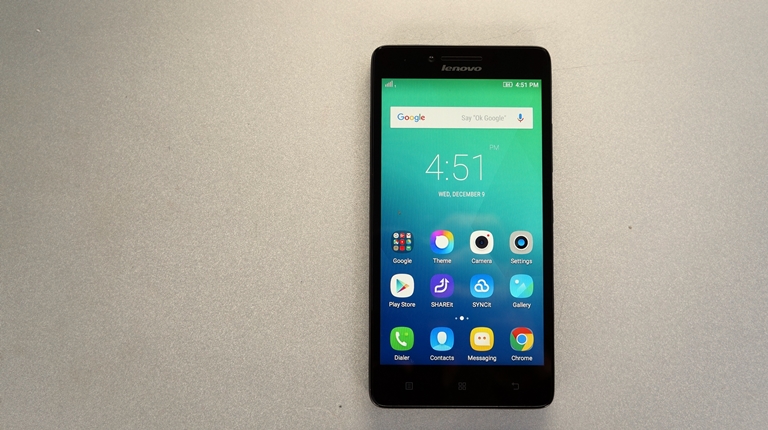 Lenovo A6000 Plus Review | Lazada listing