Director of Programming for Xbox Live, Larry “Major Nelson” Hryb, has posted list of all the games that are bound to get Xbox One X enhancement. 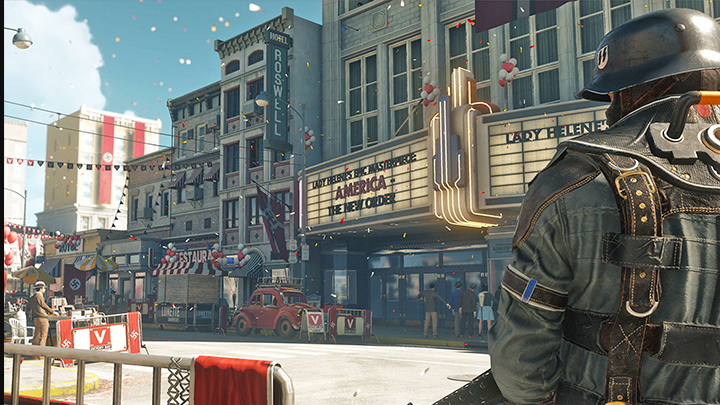 Known titles such as Quantum Break, Assassin’s Creed Origins, NBA2k18 and Wolfenstein II are slated to get the the said enhancement. There are also going to be a handful of older titles included in the list such as Astroneer, Firewatch, Hitman, and The Witcher 3: Wildhunt.

Do note that not all games will be Xbox One X ready once it releases on November 7. Also, Microsoft wasn’t clear what kind of enhancements they will apply on each game so it’s unclear whether the games are going to natively run in 4K or will be upscaled (checkerboard rendering).