Recently, Samsung outs Shazam for app its Smart TVs that lets you identify songs in TV shows or film easily. 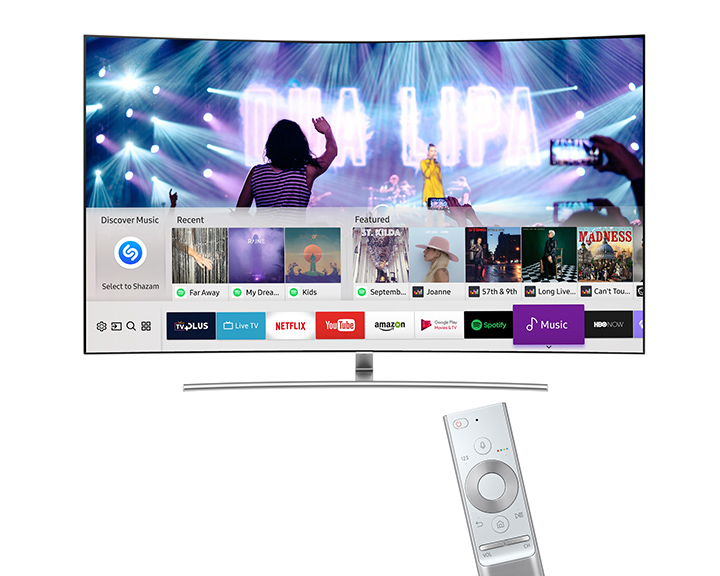 With just a single click, users are able to access song titles, artists, lyrics and albums while watching content, whether it’s live TV or content delivered over HDMI (High Definition Multimedia Interface). It also comes with a voice recognition wherein users just have to speak to the remote and say, “What is this song?” then the Shazam app will instantly provide the entire information about the music being played.

See also  Cheapest 55-inch TVs to get after the quarantine

It also allows users to stream music through its streaming partners such as  Spotify, Napster and Deezer. They can create playlists, as well.

Shazam is one of the most popular music-discovery apps across the globe. It is now available on Smart Hub of 2017 Samsung Smart TVs.