A lot of speculations have been going on on the rumormill regarding what the official name of Android O would be. Some people have come up with several names that could potentially be Android O’s official name but many are convinced that it’s really called ‘Oreo’.

New images have been posted by Evan Blass (@evleaks) that further hint that Android O might truly be ‘Oreo’, unless Google is playing a trick with us. Here they are. 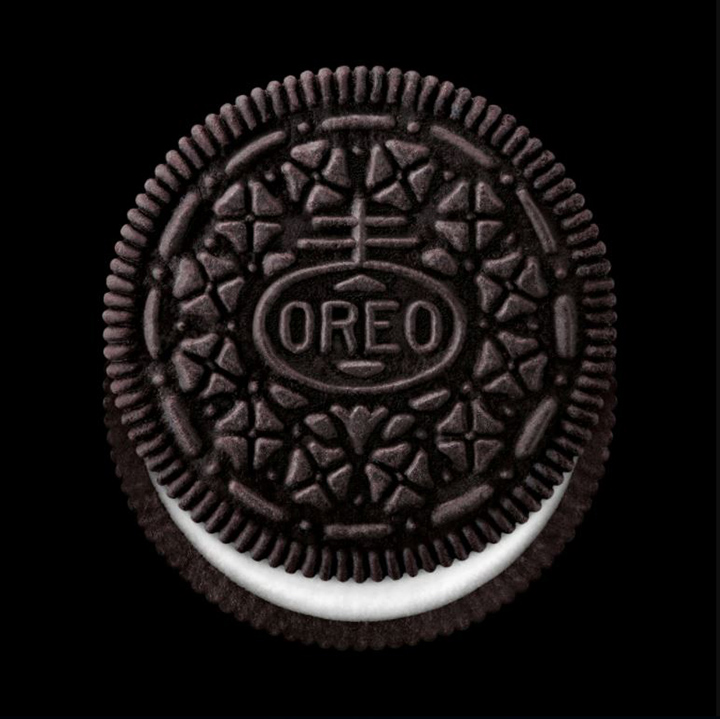 Not only that, he also posted another image with a caption, “It’s a bird. It’s a plane. No, it’s an iterative mobile platform version upgrade!”.

It's a bird. It's a plane. No, it's an iterative mobile platform version upgrade! pic.twitter.com/izDHLXEJgh

The Android O is set to be unveiled on the day of the US total eclipse as it will be revealed via livestream (New York City at 2:40PM ET). If you want to be part of this momentous event, click here to view Google’s official countdown.