Microsoft shuts down Cortana on Android and iOS

Microsoft has announced that their digital personal assistant, Cortana, is no longer available on Android and iOS. 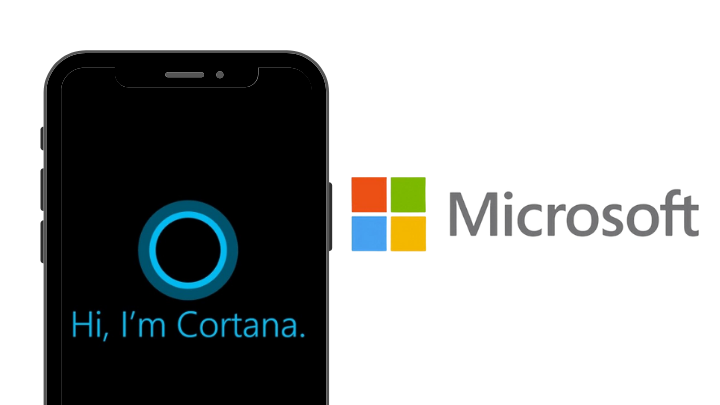 Microsoft has shut down Cortana on mobile effective March 31, 2021. As per Microsoft’s support page, the company reveals that reminders and lists will no longer be available to users through the Cortana app. However, they can still have access to them through Cortana on Windows. Cortana reminders, lists, and tasks are automatically synced to the Microsoft To-Do app, which is available for free on both Android and iOS.

The company has first revealed to end support for the Cortana app on mobile last July 2020. Microsoft would shift Cortana’s focus into an AI-powered assistant in Microsoft 365.

Oops. Looks like it couldn’t compete with Apple’s Siri or with Google.