The Moto Z2 Play is thinner (6mm vs 7mm) and lighter (145 grams vs 165 grams) than its predecessor but is still compatible with the first-generation Moto Mods. 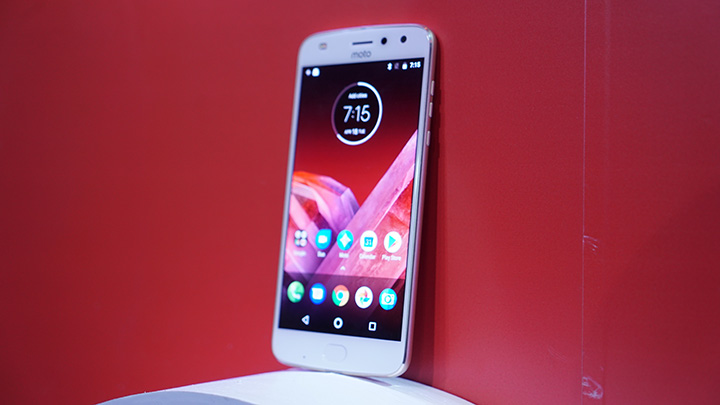 The variant that will be released is the 4GB RAM and 64GB internal storage. 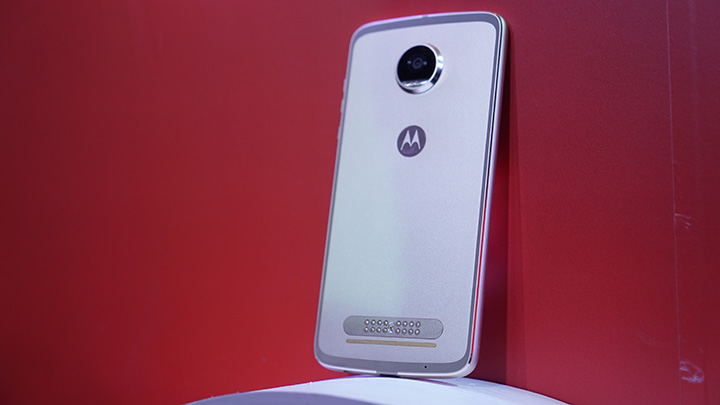 There were also several new Moto Mods that were introduced — including the power pack (still by Incipio by now labeled as Moto TurboPower pack), a new set of JBL SoundBoost 2 (in red, black and blue), among others. There are currently a total of about 15 Moto mods available since they were introduced last year.

Lenovo Philippines is set to launch the Moto Z2 Play in the Philippines by 3rd week of July and release it within that week as well. Lenovo execs have not revealed the official retail price but they’re targeting it to be somewhere in the $525 (roughly Php26,500).