MRT-3 suspended due to communications breakdown

The Metro Rail Transit Line 3 is halting operations again today due to another technical problem. This time, they’re not pointing fingers to anyone. 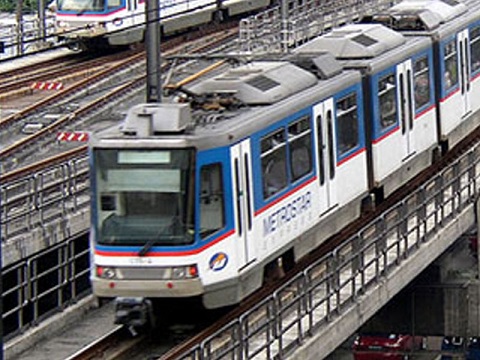 According to the spokesperson of the Light Rail Transit Authority and MRT-3, Hernando Cabrera, they were forced to suspend the operation of the only train system along EDSA due to communications system issue. The train service was halted earlier noon.

Due to the difficulty in proper two-way constant communication between the train operators and MRT’s control center, the management could not risk anymore incident. There are still no words when will they resume normal operation.

A few years ago, taking MRT3 to SM Megamall is like a breeze. Today, it’s jam packed with people; even on weekends! If trains cease to exist, how about Tricycles? (Wishful thinking)…