Netflix gaming expansion starts with mobile at no additional cost

Netflix gaming expansion starts with mobile at no additional cost

With the recent reports that Netflix plans to venture into gaming, the company has said that its initial focus will be on mobile games. According to Netflix, these future mobile games will be included in the standard Netflix subscription at no additional cost. In its second-quarter shareholders’ letter, the company also said that “time is right to learn more about how our members value games.”

“We view gaming as another new content category for us, similar to our expansion into original films, animation, and unscripted TV,” Netflix wrote. 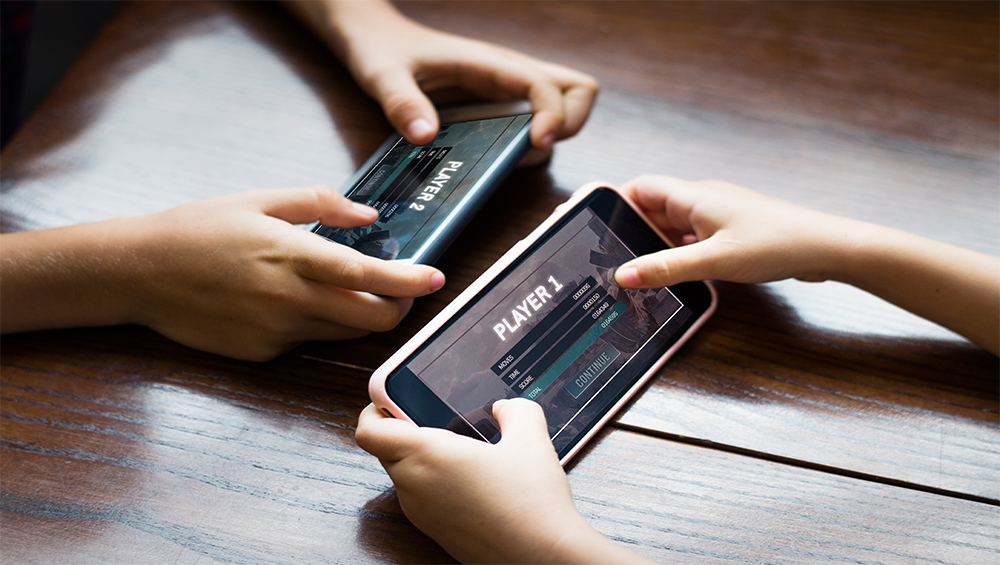 The company is still in the early stages of further expanding into games, building on their earlier efforts around interactivity, as seen with their previous efforts like Black Mirror Bandersnatch.

“We talked about video games for several years, writing up the pros and cons of the timing of entry,” CEO Reed Hastings said in a video interview posted Tuesday. Video games have “properties like film that you can own the IP. You can have these long franchises and be very positive for us, industry structure-wise if we can master the skill set.”

All of this was announced during Netflix’s second shareholders’ letter, as reported by The Verge.