Now Telecom Co. Inc. has announced that they will soon provide mobile internet service to customers in Metro Manila, in addition to their fixed wireless broadband. 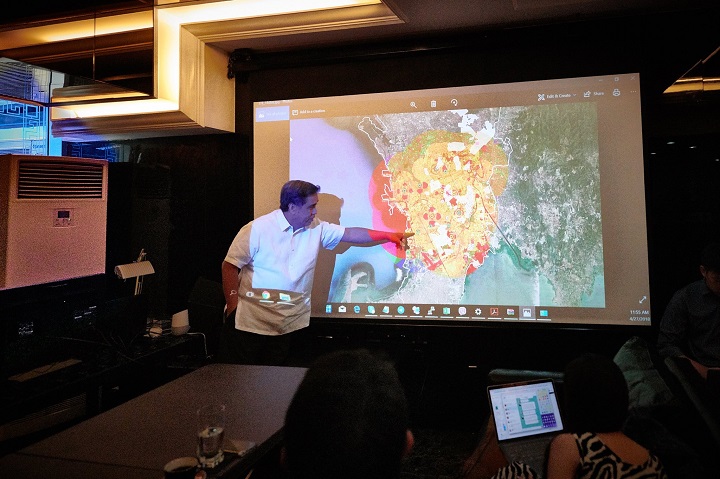 In a Facebook post, NOW Corporation President and CEO Mel Velasco Velardo said that the company will go “full blast and blanket Metro Manila soon”, not just with fixed wireless, but with the mobile internet as well. The timeline of the deployment was not mentioned.

Back in February, Now Telecom Co. Inc, a potential third telco player in the Philippines, was granted a 25-year franchise extension which allows the company to operate a telecommunications network until 2043.