NVIDIA has announced the availability of the Jarvis framework for developers. This is said to provide developers with pre-trained deep learning models and software tools to create interactive conversational AI services that are easily adaptable for every industry and domain. 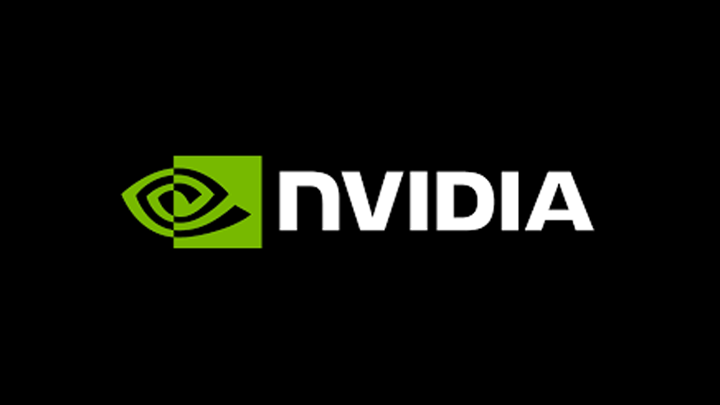 Moreover, utilizing GPU acceleration, the end-to-end speech pipeline can be run in under 100 milliseconds and can be deployed in the cloud, in the data center, or at the edge, instantly scaling to millions of users. 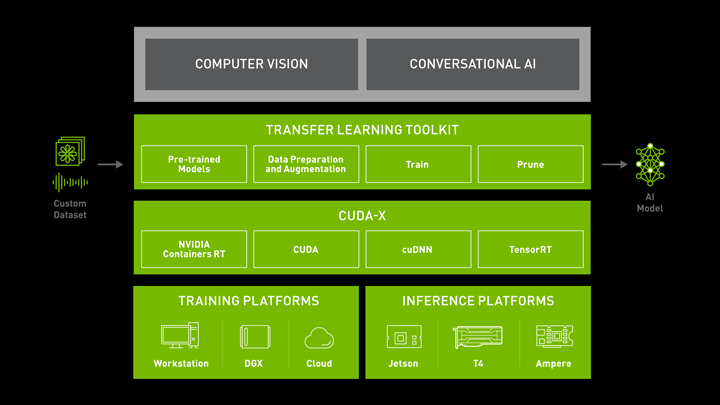 Furthermore, the company mentioned that NVIDIA Jarvis would enable a new wave of language-based applications that were previously not possible. This delivers improved interactions with humans and machines.

Jarvis has been built using models trained for several million GPU hours on over one billion pages of text, 60,000 hours of speech data, and in different languages, accents, environments, and lingos to achieve world-class accuracy. For the first time, developers can use NVIDIA TAO, a framework to train, adapt and optimize these models for any task.

Developers may select a Jarvis pre-trained model from NVIDIA’s NGC catalog, fine-tune it using their own data with the NVIDIA Transfer Learning toolkit, optimize it for maximum throughput and
minimum latency in real-time speech services, and deploy the model with a few code lines without the need for deep AI expertise.

Since Jarvis’ early access program started last May, NVIDIA revealed that thousands of companies have asked to join. Among early users is T-Mobile, which is looking to AI to augment its machine learning products further.

NVIDIA is also partnering with Mozilla Common voice, an open-source collection of voice data for startups, researchers, and developers to train voice-enabled apps, services, and devices. Common Voice contains over 9,000 total hours of contributed voice data in 60 different languages. NVIDIA uses Jarvis to develop pre-trained models with the dataset and then offer them back to the community for free.

NVIDIA’s conversational AI tools have had over 45,000 downloads.

Newly announced features will be released in the second quarter of the year as part of the ongoing NVIDIA Jarvis open beta program. Developers can download it today from NGC, with more information available here.