No exact details were given as to the specifications of both models but O+ has indicated the handsets come with 360 Touch technology that allows the user to navigate the device using a touch-sensitive area at the back panel. This is a similar technology we earlier found with the Oppo N3. 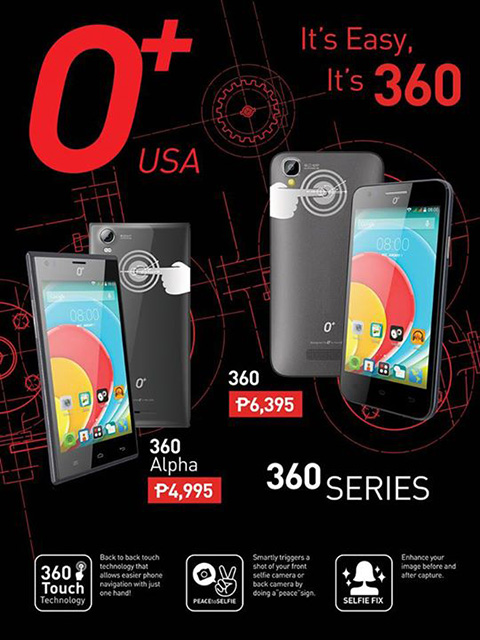