Samsung has recently announced on its Community website the public beta for its latest customized OS based on Android 11, the One UI 3.0, will roll out on the Galaxy S20 series. 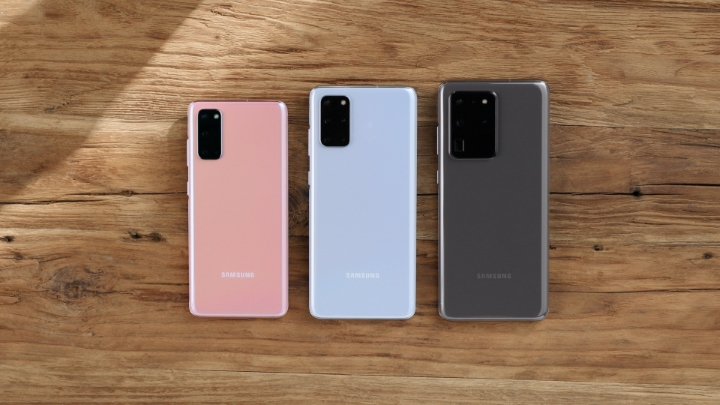 Currently, the One UI 3.0 is available as a closed beta. The future OS update will soon be available publicly first in South Korea. However, it will be first available to Samsung Galaxy S20, S20+, and S20 Ultra users. 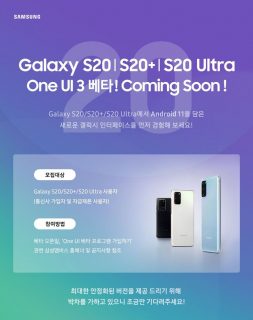 Just like with its initial testing, interested participants with the mentioned eligible device should register in the Samsung Members app. Samsung has not announced further details about its global and local availability in South Korea. It is most likely that the One UI 3.0 public beta will be released in Europe and the US after its release in South Korea. The Galaxy Note 20 series may also follow next in line to the Galaxy S20 series.

According to GSMArena, One UI 3.0 will bring a plethora of features which include gesture navigation, refined privacy, and granular permissions, built-in screen recording, smart home controls, and conversation bubbles.