The Philippine Competition Commission (PCC) has filed a case against a condominium developer in Mandaluyong City due to abuse of dominance in an exclusive internet deal. The said developer limits its residents to use its in-house only internet service provider (ISP) and prevents competitors’ entry. 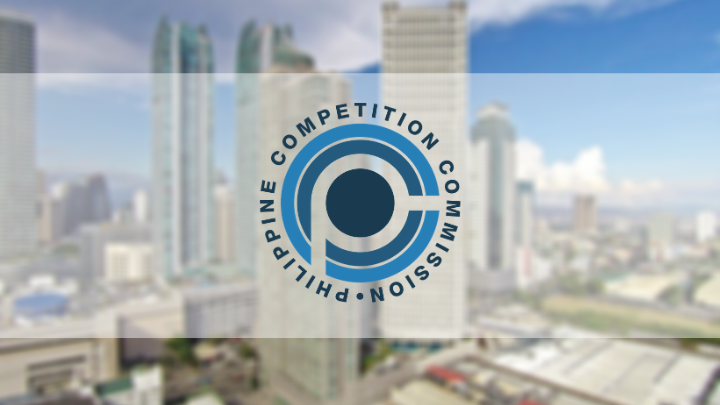 In its Statement of Objections filed on December 29, 2020, the PCC enforcement unit charged the Greenfield Development Corporation and its wholly-owned Leopard Connectivity Business Solutions Inc. for supplying exclusive fixed-line internet to the residential units of Twin Oaks Place in Greenfield District.

The Greenfield Corp. is the property developer of Twin Oaks Place and owner of Leopard Connectivity, which manages the Twin Oaks Place Fiber Network (TOPFN) that provides fixed-line internet connection in all Greenfield properties. 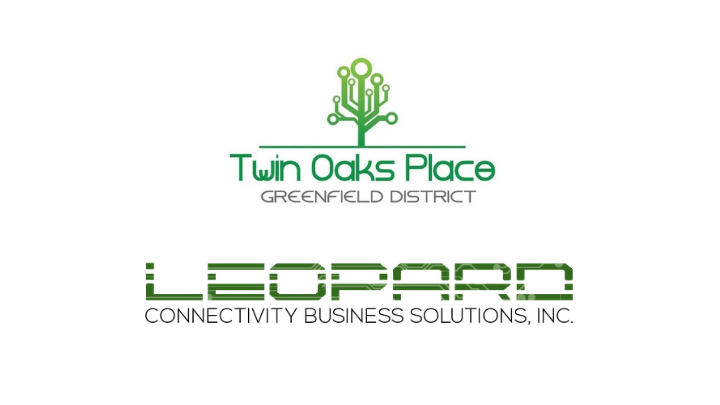 According to the Enforcement Office of PCC, the Greenfield and Leopard abused their dominance as TOP’s property developer and fixed-line internet provider by preventing competitors or other ISPs from providing services to residents and limiting the market to Leopard as the only ISP, which violates the Philippine Competition Act.

“As more Filipinos shift to working and learning from home under the new normal, property developers competing for the market of digital connectivity should not resort to unduly foreclosing competition and restricting choices for consumers, but compete on fair terms. After all, the competition law does not prevent condominiums to offer their own ISPs, provided other options are made available to residents,” PCC Enforcement Director Orlando P. Polinar stated.

Twin Oaks Place’s residents shared to PCC their complaints of having no access to other ISPs and limited only to Leopard’s services with higher prices, slower speed, and unreliable internet connection. Leopard charges PHP 2,699 per month for 20 Mbps, which could have obtained 50-75 Mbps from other ISPs. Moreover, its 40 Mbps costs PHP 3,500 per month, almost the same price as the 100-150 Mbps in other ISPs.

“Abuse of dominance cases are evaluated with the end view of dismantling exploitative and exclusionary practices in business and ultimately empowering consumer choice. Under the Philippine Competition Act, an entity found to have abused its dominance in the market could face a fine of up to P110 million,” PCC Chair Arsenio M. Balisacan mentioned.