The Philippine Statistics Authority (PSA) has announced that they are eyeing on a ‘printable version’ of PhilSys identification cards or the national ID instead of handling them as physical copies to Filipinos. 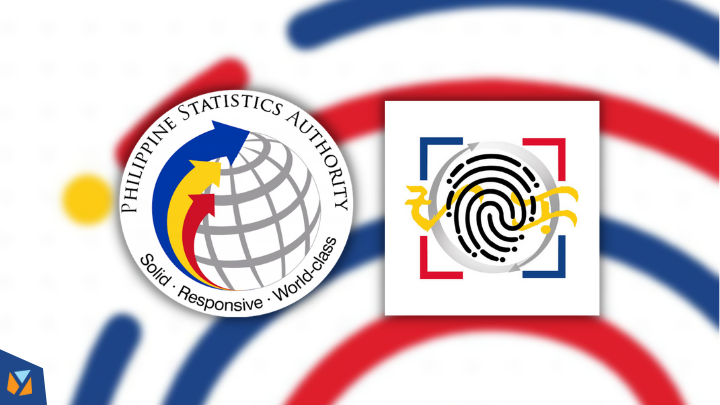 “The PSA is currently working on increasing the production of the physical ID cards currently printed at the BSP (Bangko Sentral ng Pilipinas) and will launch the printable version of the national ID that can be printed at the PSA registration centers,” said national statistician Dennis Mapa of PSA.

He claims that this will increase the registrant count with national ID on either physical or printable copies.

However, Mapa has not mentioned any further details when will the government launch such printable national IDs, or what will the specific processes to get it done.

Mapa originally said that about to 28 million physical copies of national ID cards are targeted for printing by yearend of 2022. The rest will be printable versions with mobile ID that can be accessed through PhilSys mobile app—that the agency announced last April—which is yet to be released as well.

Considering that the estimated time of delivery of physical national ID cards is six up to 10 months, having to print a national ID firsthand may bring convenience not just for the government but to the individual him/ herself. However, this process might pose a threat to authenticity, don’t you think?