realme Philippines has unveiled its latest AIoT devices, including the realme Buds Wireless 2 Neo and the realme Night Light. 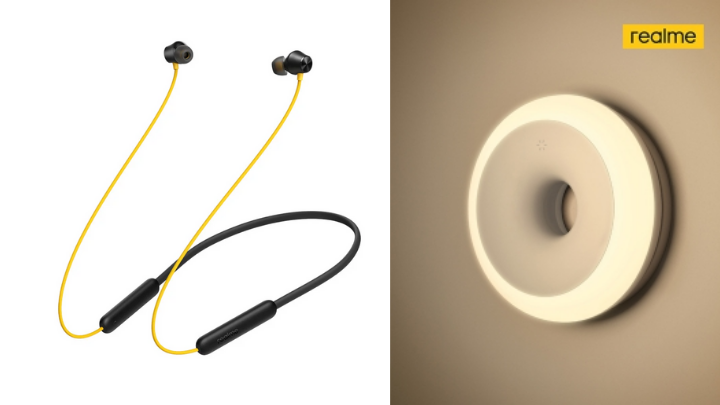 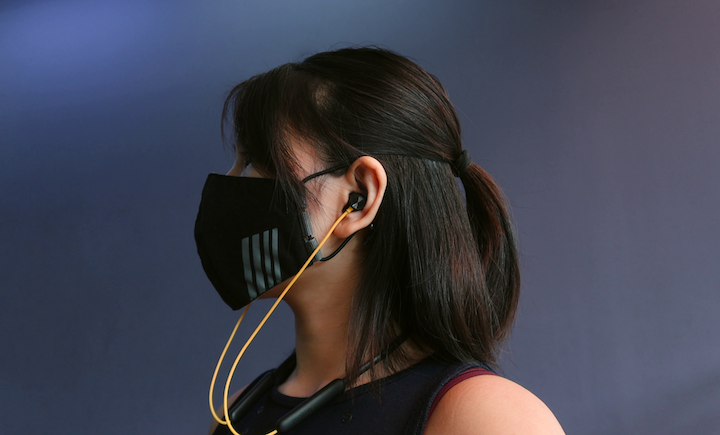 You may also connect this device to the realme Link app that lets you tweak the sound effect to Bright, Dynamic, and Bass Boost+.

The Buds Wireless 2 Neo is said to last up to 17 hours on a single charge. The earphone uses a Type-C port for charging. For the controls, you get volume controls, and a multi-function button to pause/play and handle the phone calls.

On the other hand, the realme Motion Activated Night Light is a circular-shaped light with an Infrared (IR) motion sensor that is claimed to cover an area of 120 degrees and has motion detection. The light also has an auto-off feature that turns off the light after 15 seconds of detecting the last motion. Moreover, it has a light sensor that could be used to adjust the amount of lighting. 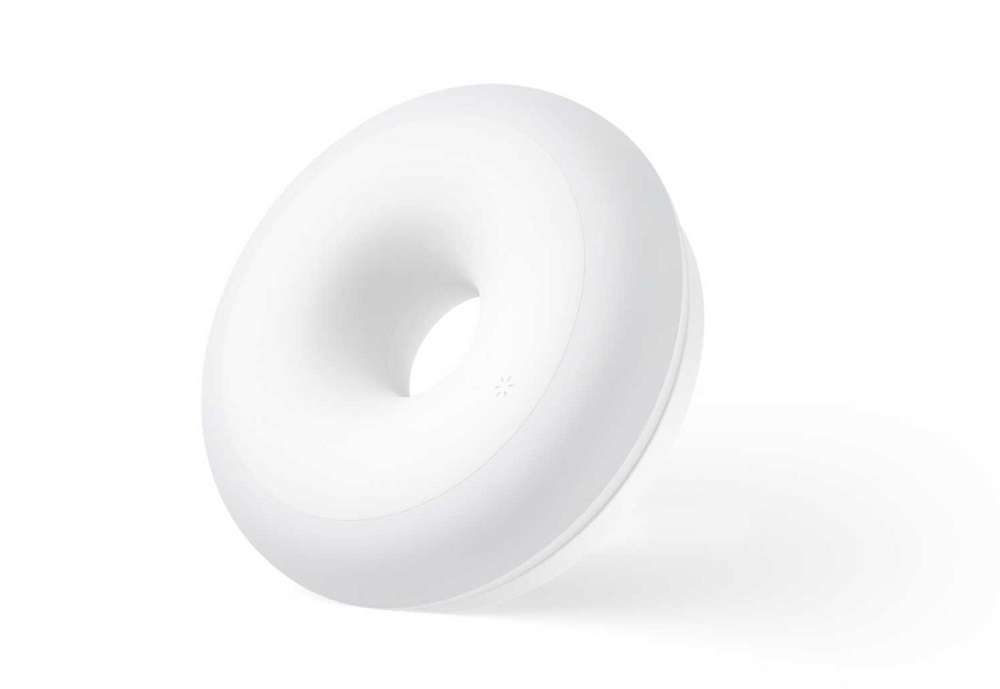 The realme Buds Wireless 2 Neo is priced at PHP 1,490, while the realme Motion Activated Night Light is priced at PHP 590. You can catch these devices for a limited time offer of PHP 990 and PHP 390, respectively, on July 7 only via realme’s official store on Lazada and Shopee.