Along with the new realme narzo 50A and 50i, realme has launched a new smart TV in India, the realme Smart TV Neo 32-inch. 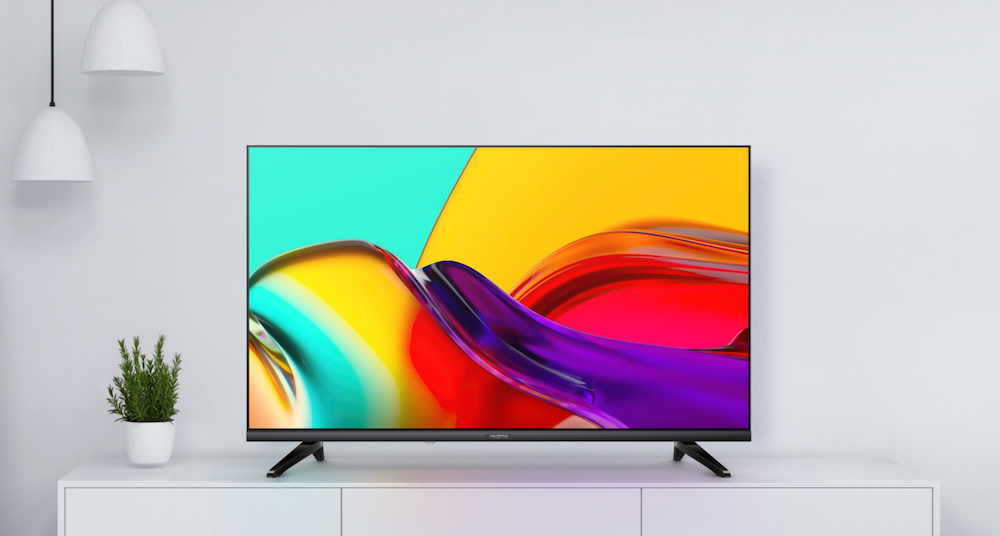 Despite the small size, the new smart TV features a premium bezel-less LED display with TUV Rheinland Low Blue Light Certification. It is also equipped with 20W Dual Speakers with Dolby Audio, WiFi, has Quick Cast so you can cast your games or videos from your smartphone or tablet to the smart TV, and YouTube 2021 app built-in. 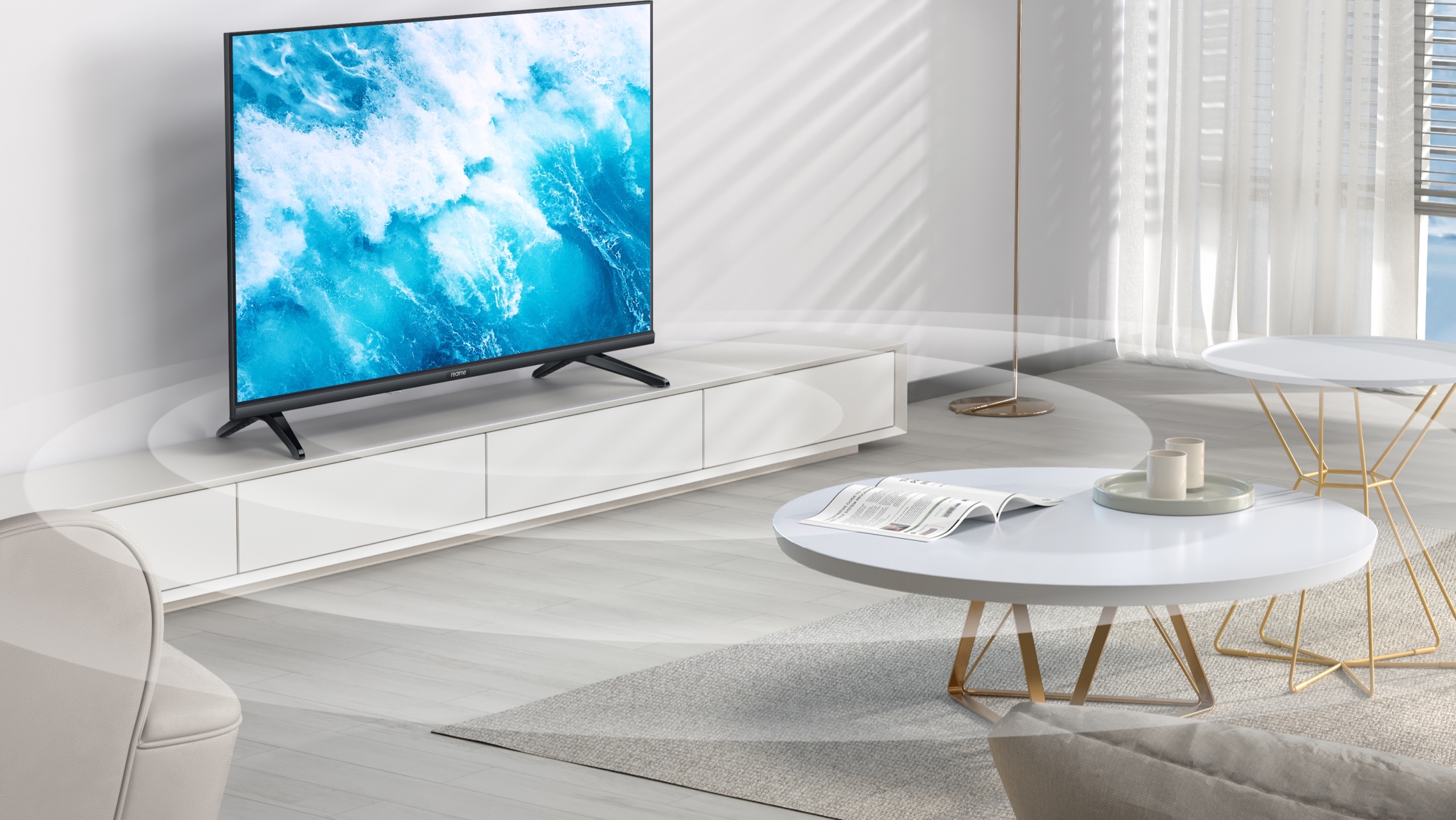 Powering it is an ARM Cortex-A35 CPU and a Mali-470 GPU and support for Chroma Boost Picture Engine. For ports, it has HDMI x2, USB-A, AV, and LAN.