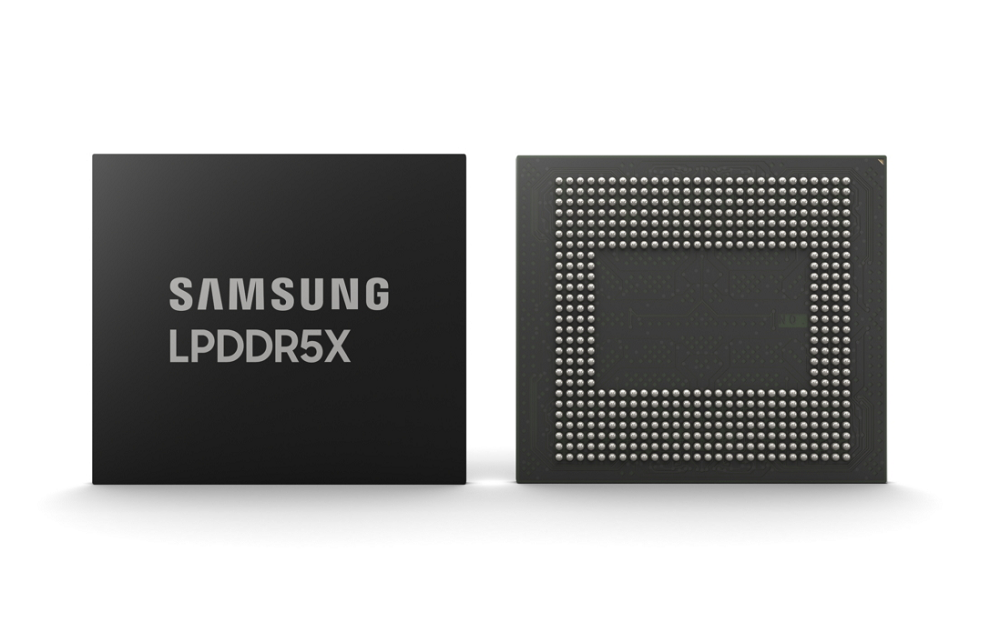 According to Samsung, the LPDDR5X DRAM is designed to drive further growth throughout the high-speed data service applications including 5G, artificial intelligence (AI), and the metaverse.

“In recent years, hyperconnected market segments such as AI, augmented reality (AR) and the metaverse, which rely on extremely fast large-scale data processing, have been rapidly expanding,” said SangJoon Hwang, Senior Vice President and Head of the DRAM Design Team at Samsung Electronics. “Our LPDDR5X will broaden the use of high-performance, low-power memory beyond smartphones and bring new capabilities to AI-based edge applications like servers and even automobiles.”

To recall, in 2018, the company delivered the industry’s first 8Gb LPDDR5 DRAM and now, Samsung is moving beyond mobile markets with the first 16Gb LPDDR5X DRAM.

Furthermore, the LPDDR5X DRAM will offer data processing speeds of up to 8.5 gigabits per second (Gbps), which are over 1.3 times faster than LPDDR5’s 6.4Gbps. It will also use around 20% less power than LPDDR5 memory. In addition, the 16GB LPDDR5X chip will enable up to 64 gigabytes (GB) per memory package, accommodating increasing demand for higher-capacity mobile DRAM globally. 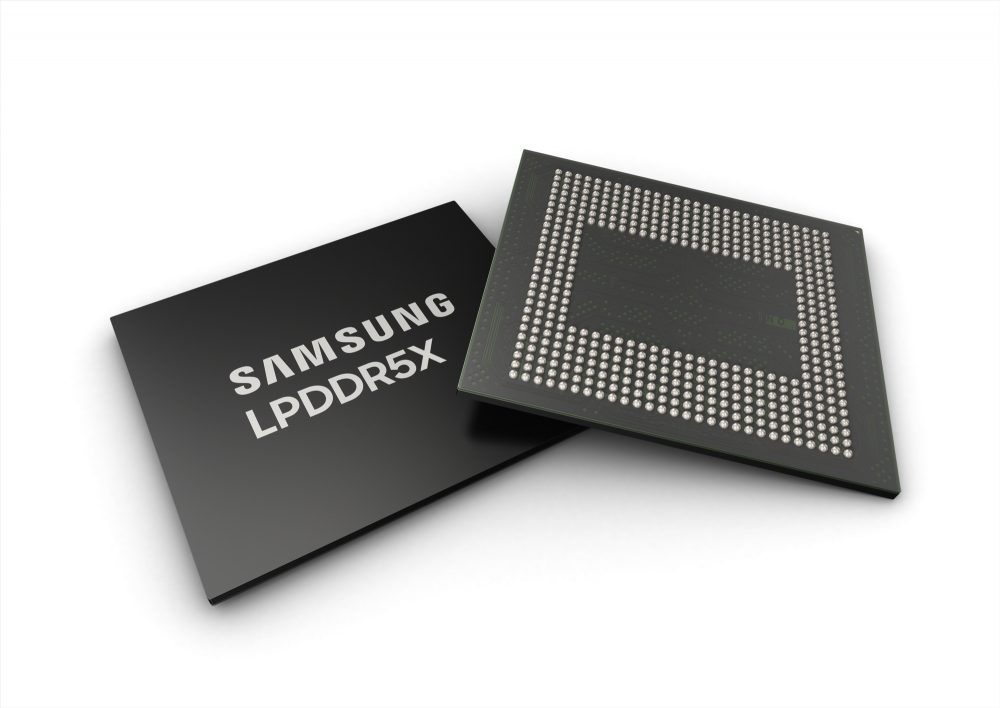 The company will start collaborating with global chipset manufacturers later this year.