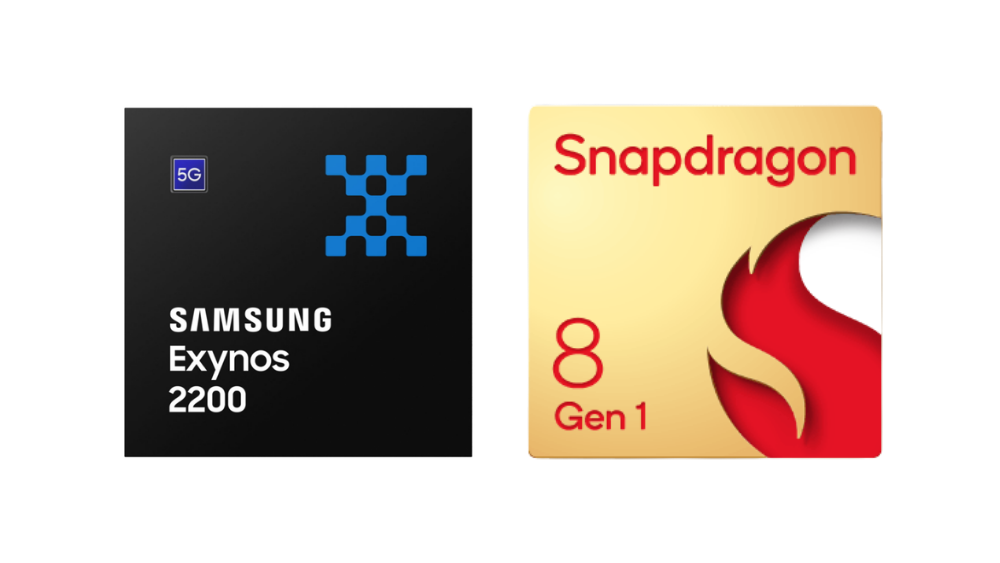 The Geekbench result shows that the test platform is Samsung SM-S908B, which runs on Android 12 with 8GB RAM. The device achieved a final OpenCL score of 9143. On the other hand, it beats the device Motorola XT2201-2 powered by Snapdragon 8 Gen 1, which got a final score of 6199. 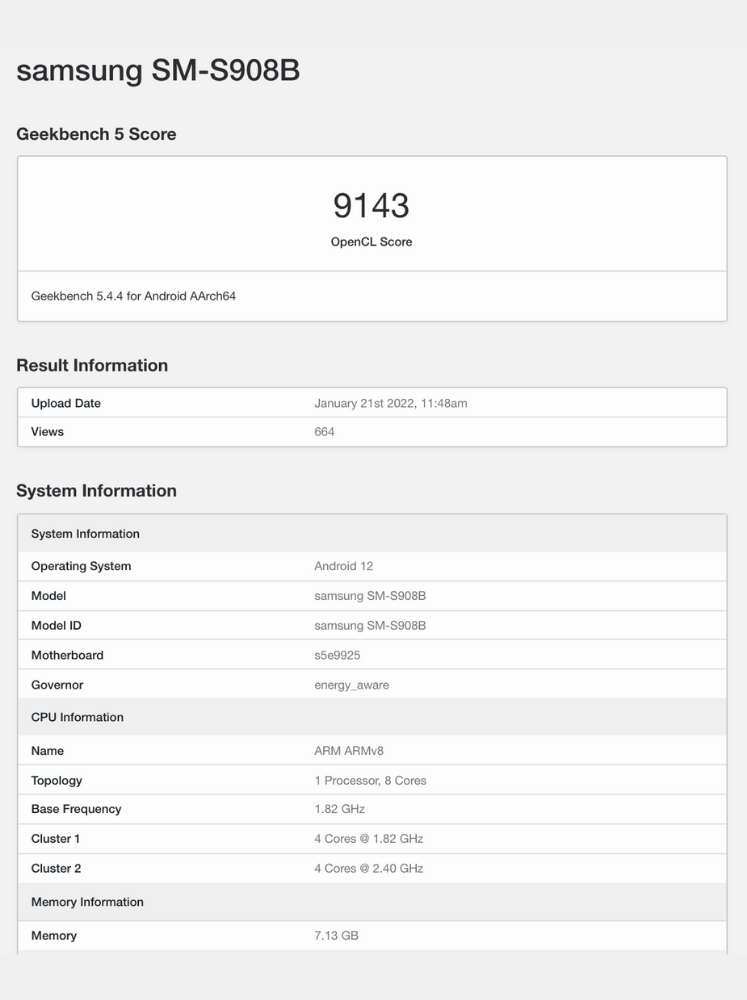 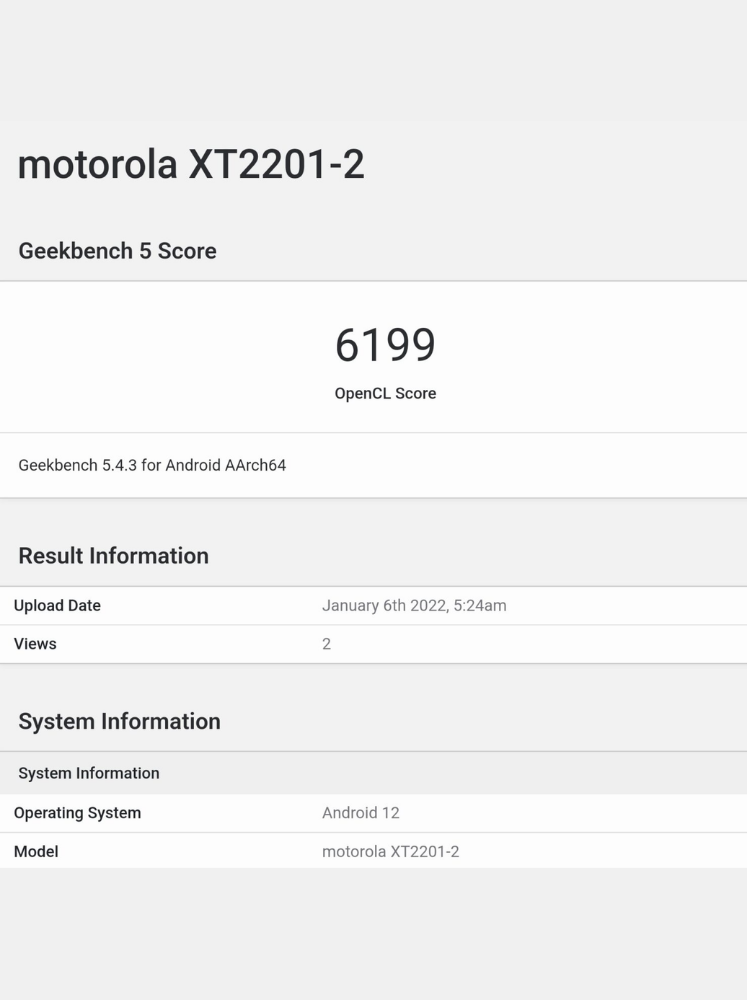 Wccftech mentioned in a report that although both chipsets have not been optimized and are being used for testing purposes, these numbers provide an excellent first impression of the Xclipse 920 GPU.

The scores also show that the GPU based on AMD’s RDNA2 architecture effortlessly beats the Snapdragon 8 Gen 1. The OpenCL test also indicates that the Xclipse 920 GPU features 4GB memory. Wccftech also noted that perhaps the biggest shock from this benchmark was the fact that the Xclipse 920 GPU was seemingly operating at 555MHz, which is low, considering that an earlier rumor spoke about the chip operating at 1.30GHz.