Specs of Samsung’s latest iteration their TWS buds, the Galaxy Buds+, have surfaced online. An app for the earbuds has also gone live on the Apple App Store. 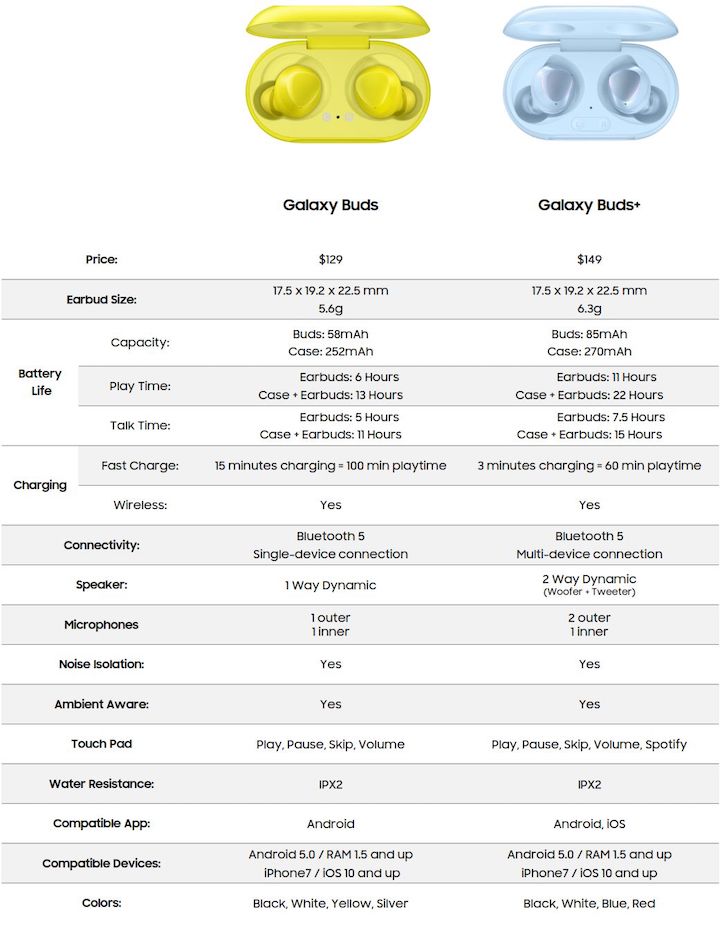 The Galaxy Buds+ still look similar to the original Galaxy Buds. However, according to the specs leaked by Evan Blass (@evleaks), the Buds+ are heavier than its predecessor. The specs also mention that the Buds+ have 2 out microphones and will have longer battery life at 11 hours and 22 hours with the charging case. It’s also worth noting that the Buds+ will be available in four colors, namely Black, White, Blue, and Red. 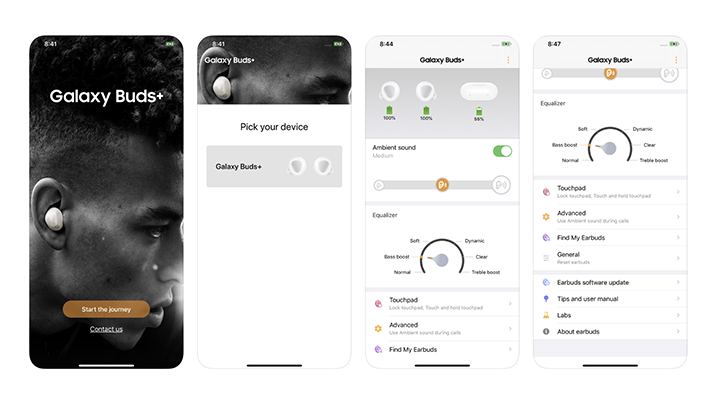 The Galaxy Buds+ app on the Apple App Store also confirmed the device. The app will allow users to set up the Buds+ with the iPhones. Compatible models for iPhones include 7 or later models and with iOS 10 and higher.