Samsung has announced to launch its newest smartphone under the M-series in India, the Samsung Galaxy M52 5G, on September 28.

Previous reports from GSMArena of the Galaxy M52 5G detail that the smartphone will have a 6.7-inch FHD+ Infinity-O Display with a 120Hz refresh rate, a 64MP main camera, 12MP ultrawide, and a 5MP macro. It will also have a 32MP front camera. In addition, the Galaxy M52 5G is also expected to come with 6GB RAM, 128GB storage, and a 5,000mAh battery. 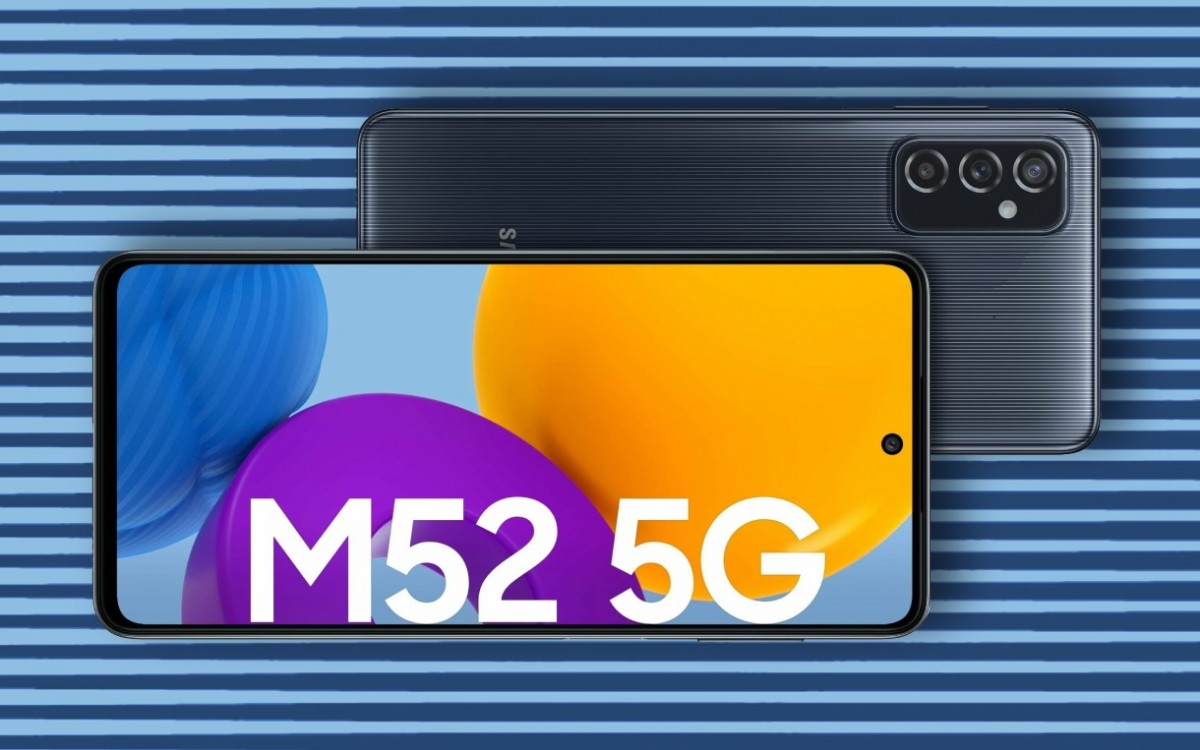 Moreover, the Samsung Galaxy M52 5G is confirmed to be powered by a Qualcomm Snapdragon 778G chipset.

Folks, the #GalaxyM52 5G is here to rule with a flagship 6nm Snapdragon 778G processor. Created to help you power through the most challenging tasks, the #LeanestMeanestMonsterEver will blow you away with its stellar performance and speed. pic.twitter.com/cDtSJBQ2Au

Other information of the Samsung Galaxy M52 5G has yet to be revealed, but we expect to see more of its specs close to its launch day on September 28. Stick around for more updates.