As the date for the Samsung Unpacked event draws near, more details about the Samsung Galaxy Note 20 keeps on surfacing online. 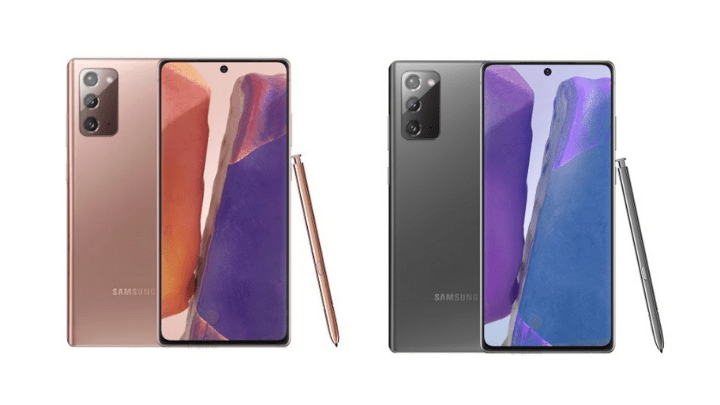 Based on the post of WinFuture, the upcoming smartphone from Samsung has a metallic frame and a glossy, plastic back panel. It sports a 6.7-inch SuperAMOLED display with a refresh rate of 60Hz and a 1080×2400 resolution. For the European variant, it is powered with an octa-core Exynos 990 chipset clocked at 2.7GHz. This is opposite to the previous report, noting that the smartphone will have a QHD+ display Snapdragon 865 processor. However, the Snapdragon variant might be available for the US version.

In terms of hardware, the smartphone comes with an 8GB of RAM and 256GB of storage. However, its internal storage won’t be expandable with the absence of a microSD slot. 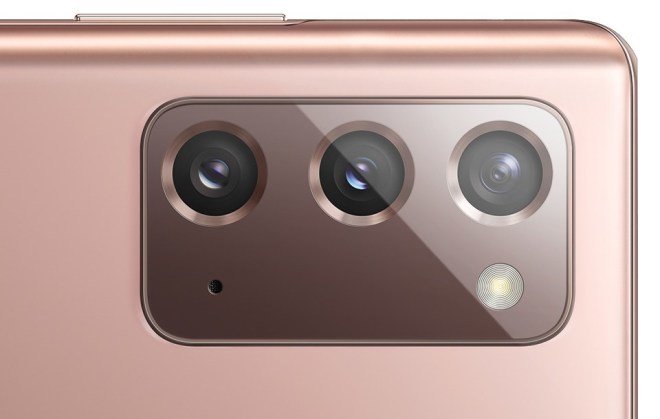 Among its other specifications include 5G and LTE-Advanced connectivity, Bluetooth 5, WiFi 6, NFC, AKG-tuned speakers, IP68 certification for water-resistance, wireless and reverse charging, and 4,300 mAh battery with wired fast charging support.

Compared to its other predecessors, the Galaxy Note 20 has an S-Pen with a latency up to 26ms. It runs on One 2.x UI based on Android 10 and is also marketed for cloud gaming with its partnership with Microsoft Project XCloud and Xbox Game Pass, along with Office and Wireless DeX. 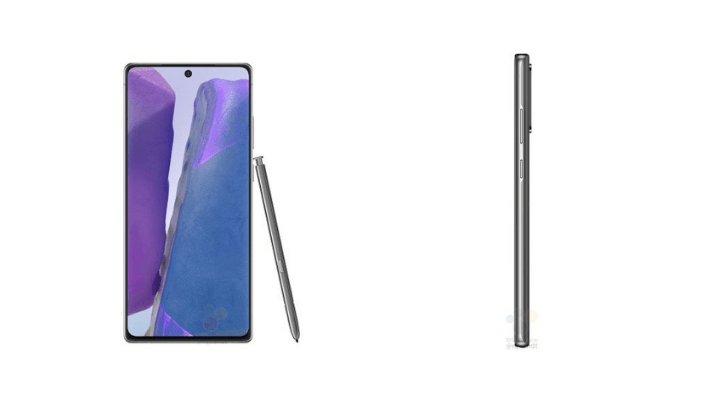 According to WinFuture, the 5G version will be first released on the Samsung Unpacked event and will come in Europe with three colorways: Mystic Bronze, Mystic Gray, and Mystic Green.

The Samsung Unpacked is scheduled for August 5, 2020. Fans may watch through the Samsung US Newsroom or Samsung Global website.