Announced in February for certain emerging markets, the Samsung Galaxy Note 3 Neo is the hexa-core version of the Note 3 from last year. It was first introduced in India for Php29,000 but found its way to the Philippines via Villman. 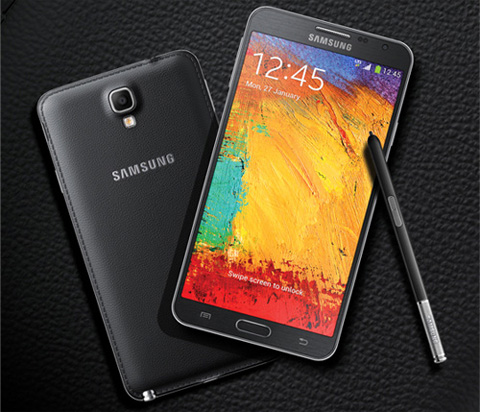 It was also the first time we’ve heard of the hexa-core chip being used by Samsung.

Surprisingly, Villman’s retail price of Php27,990 is lower than the SRP it got when it was introduced in India.

We’re not sure if the Galaxy Note 3 Neo will be officially released by Samsung in the Philippines soon but we’re guessing it could be lower than the Php28k that Villman is peddling it for.