Images of the Samsung Galaxy Watch Active 2 have surfaced on the Federal Communications Commission (FCC) website, where the government agency posts approval requests sent in by companies. 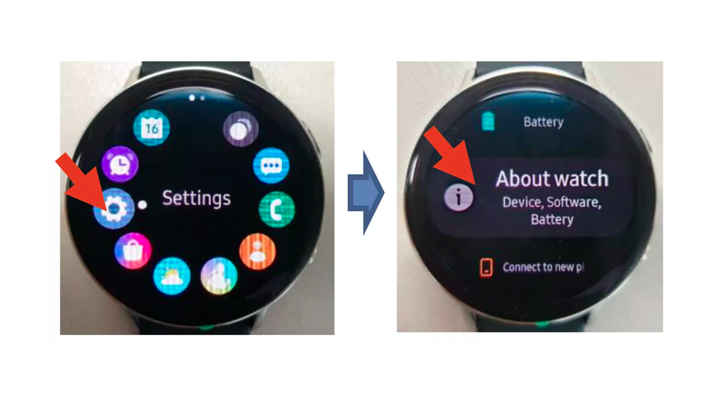 From the images and the information, the Galaxy Watch Active 2 will have a 40mm watch body, and there will also be a larger variant measuring at 44mm. It’s also reported that the new smartwatch will have a touch-sensitive bezel around its screen. It’s also rumored that the smartwatch will have a 1.2-inch Super AMOLED screen (40mm) or a 1.4-inch Super AMOLED screen (44mm), protected by Gorilla Glass DX+, powered by Exynos 9110, have 758MB RAM on the Bluetooth variant while the LTE variant will have 1.5GB RAM. For battery capacity, the 40mm model will have 247mAh while the 44mm will sports a 340mAh one. It’s heavily suggested that the Samsung Galaxy Active Watch 2 will be unveiled along with the Samsung Galaxy Note 10 Series, happening on August 7 in New York. Official specs, information, pricing, and the like will be available soon. Stay tuned.