Samsung is set to reveal its foldable phone along with the Galaxy S10 series launch in a couple of days. 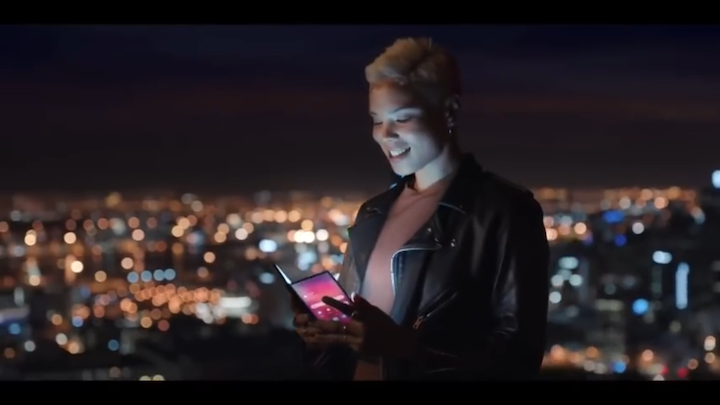 In a video announcement posted on the company’s official Twitter account, the words “The Future Unfolds” can be seen. Along with the event date, the words are animated in a manner that hints at a foldable capability of its future smartphone.

The future of mobile will unfold on February 20, 2019. #SamsungEvent pic.twitter.com/MHvwrt7Rf4

Previously, Samsung showcased its Infinity Flex Display technology at the Samsung Developers Conference last November 2018. The company briefly displayed a prototype of its foldable concept device, showing a thick, unfolded 7.3-inch screen with side bezels. The device is also capable of opening three apps simultaneously. A teaser of the foldable phone can is also seen in a concept video posted last February 2.

From 5G to impossible displays, we’re creating the future of technology so you can create the future. #DoWhatYouCant pic.twitter.com/VdegZRF4UB

The Samsung Unpacked event is set to take place on February 20, 2019, at 3 AM. Stay tuned for our coverage.