The just announced Sony a9 mirrorless camera has the amazing capability of continuous-shooting that goes up to 20fps. This camera is specifically intended for sports, wildlife or really fast scenarios as it can catch shots at 1/32,000 of a second. Native ISO range is between 100 – 51,200 and expandable to 50 – 204,800. 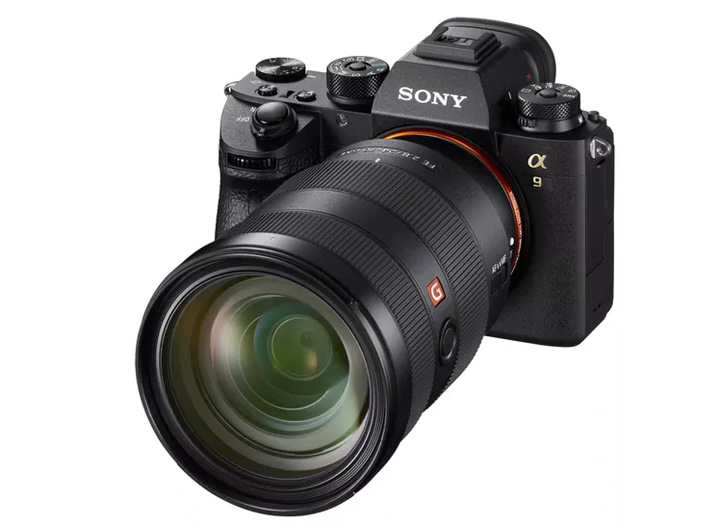 The camera can record 4K videos and capture full HD footage in 120fps at up to 100Mbps. The Sony a9 also introduces a new Z series battery (model NP-FZ100) which has 2.2 times more capacity than the W series of the a7.

Check out the sample shots from the a9 below: