So it’s out with the old and in with the new for Sony as they introduce their new projector lineup which comprises of three D-series and nine E-series projectors.

These new projectors will replace the company’s DX and EX lineup which have been their bread and butter for the longest time. The Sony projectors are said to be designed to deliver the best possible output thanks to its 3LCD projection system backed by Sony BrightEra technology. 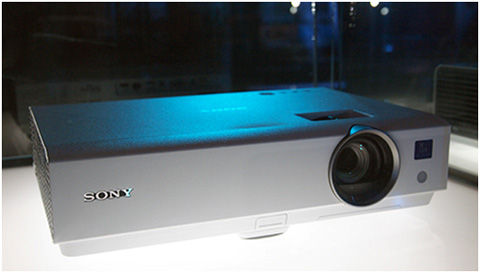 Sony also made sure that consumers will have the best possible results without having to go broke with their electricity bills. That’s why they engineered their new projectors to be power-efficient by including a number of energy saving features like Auto Dimming Mode and ECO Picture Mute.

Also, these projectors are imbued with a high-performance lamp that delivers a long lamp replacement time of 7000 hours. In addition to the low maintenance lamp, the E-series projectorsâ€™ filter is synced with the lamp thus lessening the amount of time and effort to replace each component. 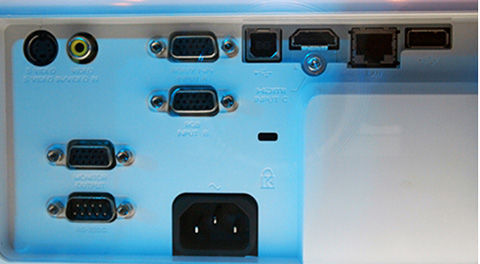 As far as the connectivity go, well let’s just say that the new Sony projectors are well-equipped to take on almost any device that you would connect to it. Apart from the usual ports, these projectors also have an RJ-45 port that enables Network Presentation by LAN which supports up to 8 users. Alternatively, users can also go wireless with these projectors with the help of a wireless dongle that connects to the USB port.
Although the pricing remains to be known, we can expect these new Sony D and E-series projectors to hit the local shelves this quarter.