Xiaomi has just announced their new flagship this year at MWC 2016 and, as expected, it’s the Mi 5. Upon first glance, you’ll definitely see striking similarities in terms of design with the Galaxy S7. But how about its internals? Let’s check them out. 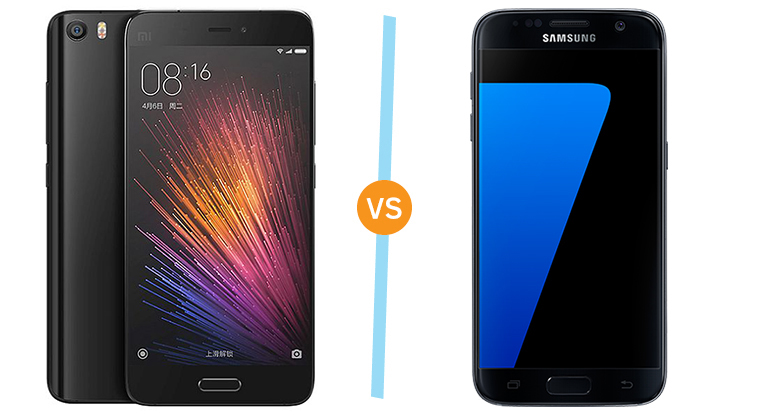 In summary, both devices are generally flagship smartphones for 2016. Both have their strengths over the other which should be good for consumers as there will be choices. Perhaps the major difference between them would be pricing. For the highest configuration dubbed as the Mi 5 Pro, you’ll have to shell out around Php19.7k when converted while the Galaxy S7 32GB Exynos variant will start at Php35k.