Following the removal of hundreds of K-pop songs provided by Kakao M from Spotify, the two parties have renewed their licensing agreement that allows the redistribution of K-pop releases back into the platform. 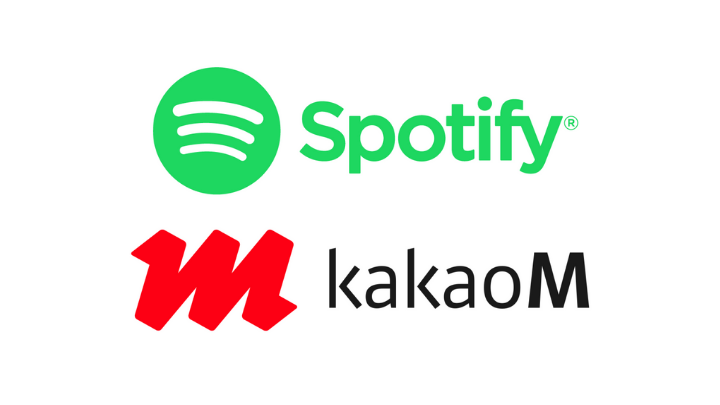 As reported by ABS-CBN News, Spotify and Kakao M’s representatives have affirmed that both companies have come into an agreement that allowing music content from the Korean distributor to become available again on the Spotify streaming platform, which has over 345 million listeners worldwide. “We are pleased that Kakao Entertainment’s content and artists are back on Spotify, allowing our 345M+ global listeners across 170 countries to once again enjoy the music they love,” the Spotify spokesperson stated.

On the other hand, Kakao Entertainment Corp. said their agreement with Spotify would provide its music content to the said platform for service in and beyond South Korea.

“Through its diverse partnerships around the world, including Spotify, Kakao Entertainment hopes that music lovers around the world can easily access its artists’ and music content to enjoy K-pop,” the spokesperson from Kakao M said.

To recall, on March 1, hundreds of K-pop songs by singers under Kakao M have been removed from Spotify after the lapse of a licensing deal between the two parties. This move has prevented global K-pop fans from listening to some of the major K-pop artists and groups on the said music streaming platform.