Synnex to acquire Convergys for $2.8 Billion

Synnex to acquire Convergys for $2.8 Billion 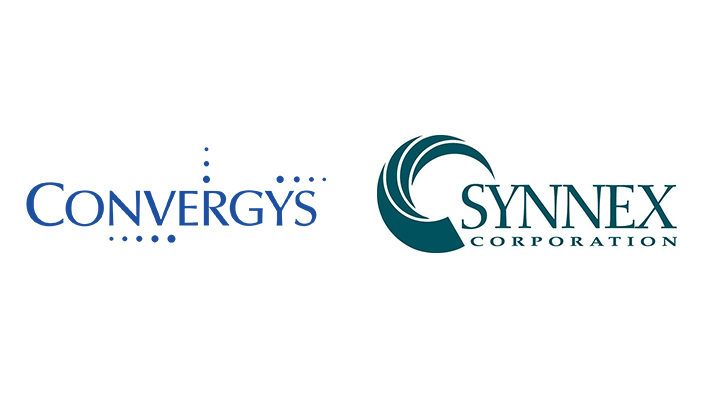 This deal comes after Convergys Chief Executive, Andrea Ayers, stepped down. Ms. Ayers has been with the company for nearly 30 years and has been serving as its CEO for more than five. As of March 2018, the company had about 110,000 employees across 33 countries.

They’ve been in a state of decline lately as big customers like AT&T reduced their business dealings. The deal is also riding on the shift in balance toward automated customer service functions and consolidations of big clients. To invest in the changing trend and to avoid loses Synnex and Convergys decided to merge.