Aside from launching the latest TCL 20-series smartphones, the company has introduced the Fold ‘n Roll concept device that sports a flexible display. 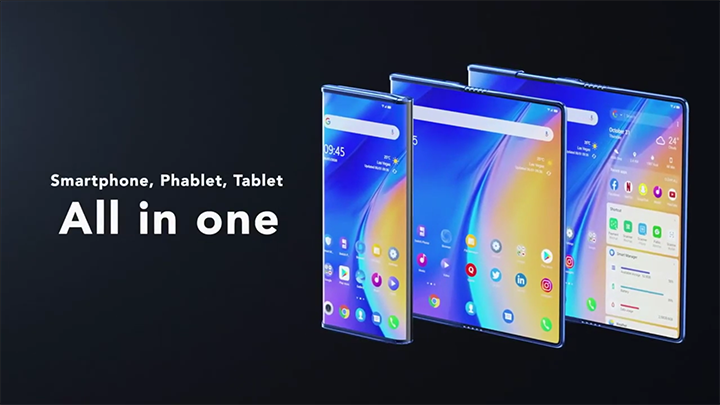 This 3-in-1 concept device features a 6.87-inch screen that starts off as a smartphone, extending into an 8.85-inch “Phablet” display, and finally into a full-on 10-inch tablet display. The prototype uses plastic for now, but the company states that they have reached out to partners to figure out a way to use glass to enhance durability.

The TCL Fold ‘n Roll is an outward folder with rollable mechanisms that combine advanced hinges and mechanics supporting both actions—folding and rolling. 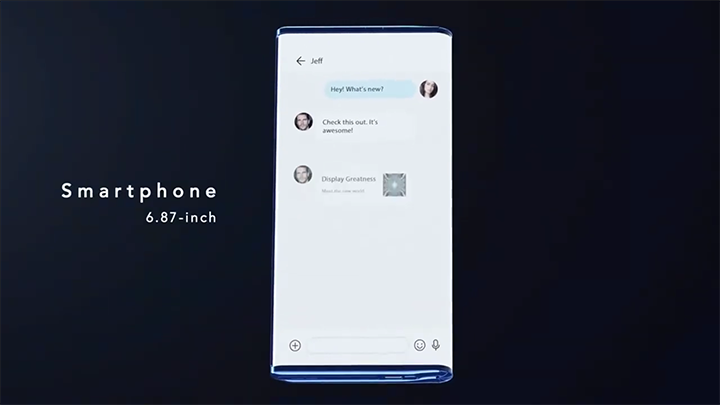 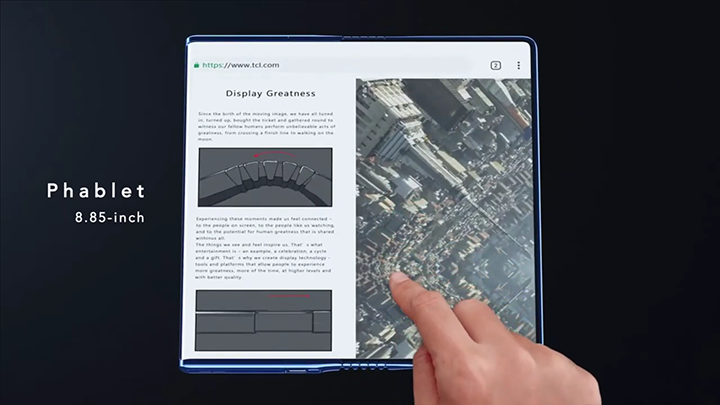 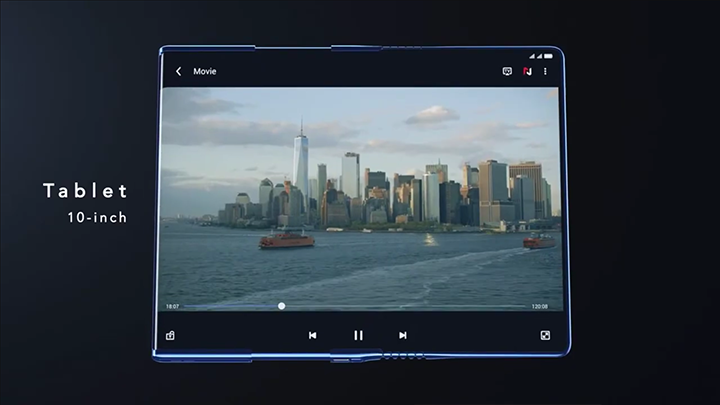 As per TCL, the public will be seeing a simpler device with a flexible screen later this year. However, the company has not yet revealed any other information about it, so stay tuned!