UP stands up against fake news, intros TVUP online channel

UP stands up against fake news, intros TVUP online channel

With the wave of hoax and fake news you see online, it’s sometimes not easy to determine which is real and which is not to be believed. This is why the University of the Philippines has launched an online channel called TVUP that will air educational programs for free through streaming. 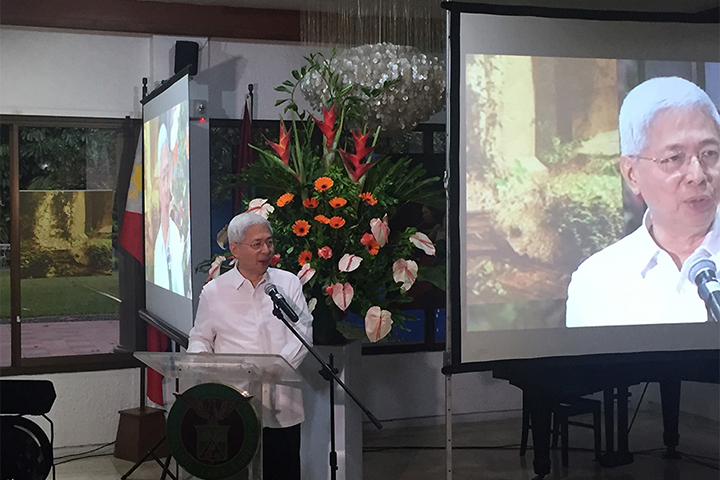 ABS-CBN reports that TVUP was put together to “share the best knowledge content” created by the UP community itself in order to tip the scale and balance out all the ‘trash’ found in the cyberspace.

“We all know that our country is beset with many problems. [but] one way that universities like UP can help solve these problems is by creating these spaces, not just building classrooms and laboratories, but spaces like mindsets, values and attitudes,” university President Alfredo Pascual said during its launch at the UP Diliman campus in Quezon City.

Additionally, Prof. Grace Alfonso said that through this initiative, netizens will know what the genuine articles and genuine stories are.

There will be at least 10 programs offered by TVUP. They will also screen award-winning short films, documentaries, as well as local musical acts.

The funding for this project is reported to last for only three years. After which, the program should already be self-sustaining. This is why TVUP is open for collaborating with other identities like TV networks and universities.

You may view the channel here.