The Villar family known for their property businesses is planning to enter the telecommunications market in the Philippines.

In a report by Inquirer.net, Manuel Paolo Villar, son of the businessman and former Senator Manuel Villar Jr., said in an interview that the strategy initially involves providing high-speed internet to the group’s residential communities under family-controlled Vista Land and Lifescapes Inc. They are also considering entering the mobile business and said that they were “open to a foreign partner.” 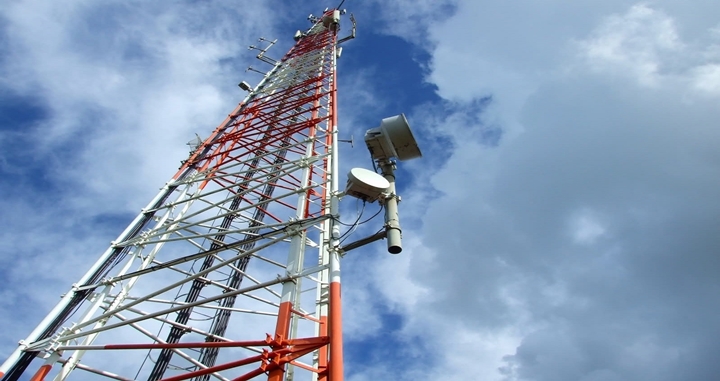 The Villar family’s telco business will be under the company called Streamtech Systems Technologies Inc., which is now applying for a franchise in Congress. Villar said that their priority was to provide internet services to their housing communities.

“I know the administration wants more competition. They want to encourage more players. That’s us and others too,” Villar said.

Streamtech Systems Technologies Inc. is not the only company that plans to enter the telecoms business in the Philippines. Back in October 2016, we wrote about Avocado Broadband Telecoms which was already given a franchise to operate in the country.