For the first time, the World Health Organization (WHO) has officially classified gaming addiction as a mental health disorder. 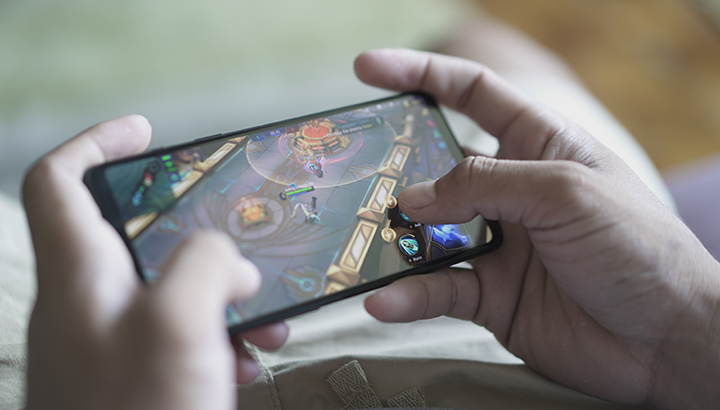 The global body has mentioned that adding it to the list of officially recognized sickness “serve a public health purpose for countries to be better prepared to identify this issue.” WHO classifies gaming addiction as ”Impaired control over gaming, increasing priority given to gaming over other activities to the extent that gaming takes precedence over other interests and daily activities, and continuation or escalation of gaming despite the occurrence of negative consequences.”

They also cite the initial criteria for assessing such illness. “For gaming disorder to be diagnosed, the behavior pattern must be of sufficient severity to result in significant impairment in personal, family, social, educational, occupational or other important areas of functioning and would normally have been evident for at least 12 months.”

When will it be implemented?

Gaming addiction as an illness will be included in the body’s International Classification of Disease (ICD-11) set to be in effect after the implementing rules have been finalized. The ICD is a general global set of coding guidelines that aims to further enhance guidelines on current and upcoming illnesses. This, in effect, would escalate these issues to a global scale and prompt governments to provide the necessary treatment for those who need it. The new ICD follows the one released way back in 2000 and is set to be finalized this year.

There are around 29.9 Million active gamers in the Philippines according to a 2017 study with 38% of them being cross-platform gamers. Revenues from gaming peaked at Php354 Million according to the same report.