Xiaomi will be holding a global launch set to go live on September 15. Along with several other products, Xiaomi has rolled out an official teaser confirming its Xiaomi 11T Pro. 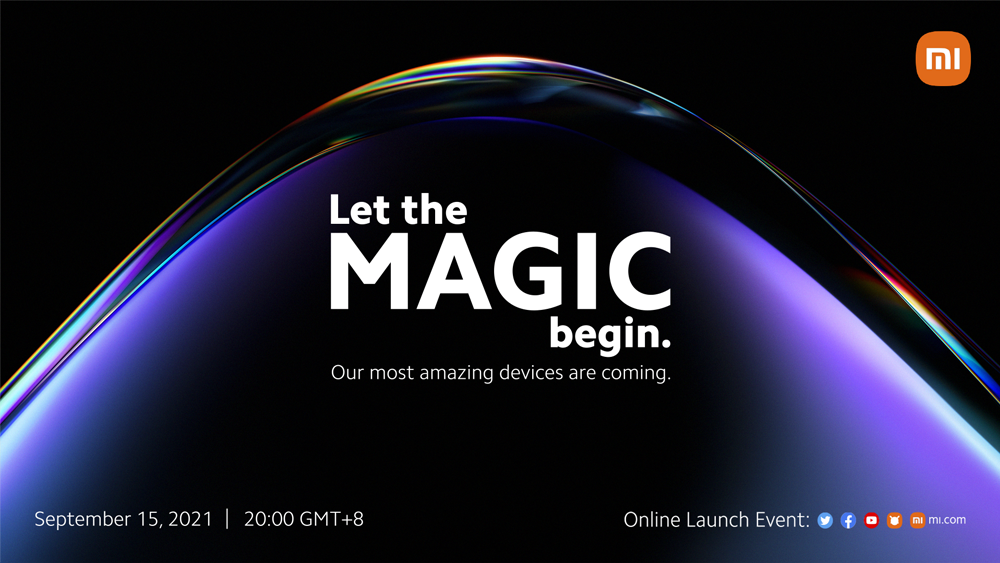 According to its official teaser on Twitter, the Xiaomi 11T Pro will support 120W HyperCharge. However, in order to get access to its trailer, it must be retweeted first.

Hit the #XiaomiHyperNews button and retweet to unveil TOP SECRET info about the #XiaomiProductLaunch on September 15th.

Additional reports from Weibo state that the K40S, which is speculated to be the vanilla Xiaomi 11T, will be equipped with a Qualcomm Snapdragon 870 processor, a 50MP main camera and a 6.7-inch OLED screen that supports 120Hz refresh rate. This goes the same for the 11T Pro, but this time, it is expected to sport the Snapdragon 888 chipset. Other reports state that the 11T duo will sport a 5,000mAh battery, 8GB RAM, and 256GB storage configurations—but what we know for sure that it will support 120W fast charging.

No other key specs has been disclosed about the Xiaomi 11T series, but stay tuned to our page for more updates.