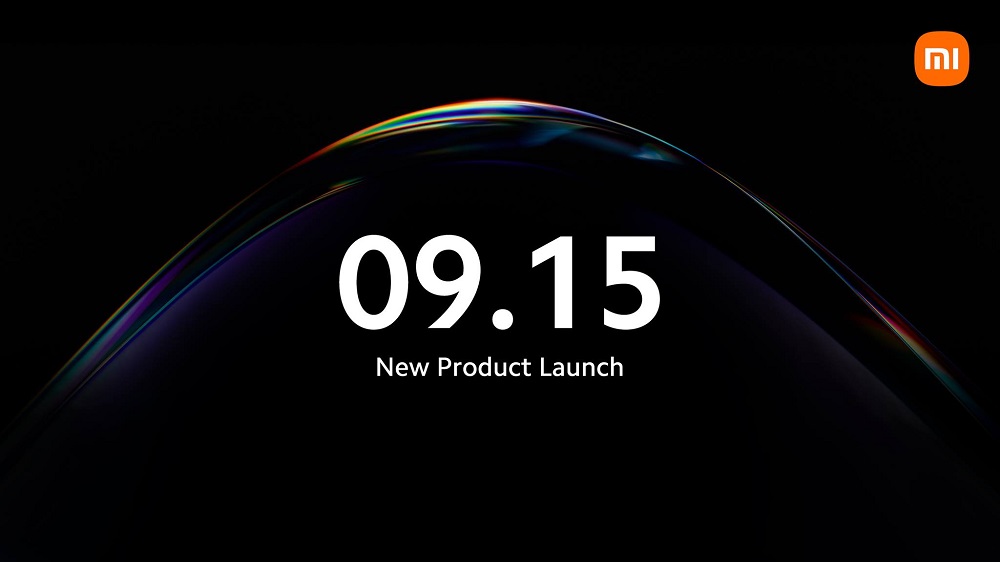 The company has not yet revealed any other information about the launch. However, as reported by GSMArena, the Mi 11T series is allegedly on the way with upgrades like 120W fast charging for the Pro model. In addition, various reports also point to the vanilla and Pro phones getting 120Hz displays. The series is also expected to be equipped with a MediaTek Dimensity 1200 chipset for the vanilla device, and a Qualcomm Snapdragon 888 SoC for the Pro variant.

However, the upcoming series could be called ‘Xiaomi 11T,’ as the company drops the ‘Mi’ branding.