After a decade, Xiaomi is now letting go of the ‘Mi’ branding it’s known for. 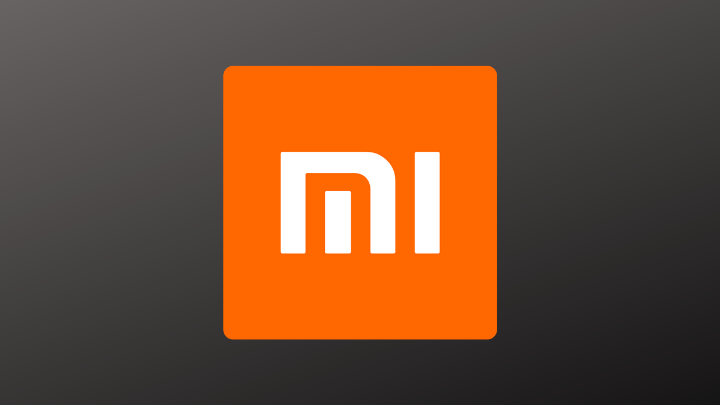 This change in branding started with the company’s recently-released MIX 4 smartphone, and a Xiaomi representative confirmed with XDA Developers that it would drop the ‘Mi’ branding for its upcoming products.

Xiaomi has used ‘Mi’ since its very first smartphone, the Mi 1. Besides, most of its products, including tablets, laptops, wearables, and other IoT devices, carry the ‘Mi’ branding. However, that will change for the new products that Xiaomi would launch, and the company will just use “Xiaomi” instead.

Meanwhile, Xiaomi hasn’t given a specific reason why it decided to drop the ‘Mi’ branding.