When should you upgrade your CPU/GPU?

Time and time again, gamers, professionals, and tech enthusiasts ask the age-old question: Should you upgrade now or wait for the new release? Today, we’ll be giving you several pros to both choices in hopes of making a general guideline to follow. Hopefully, with this guide, we can limit the buyer’s remorse. 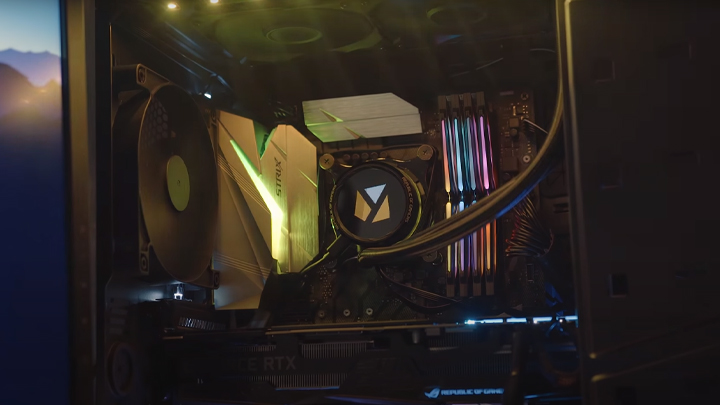 Before moving forward, there are two essential questions that you need to answer:

What are you using today, and can it fulfill your needs?

If, for example, you don’t have a working PC (or your PC has poor performance, it’s almost unusable), then it’s a no brainer. Go ahead and get yourself a rig now so you can work and play to your heart’s content.

How far away is the launch?

If you already have something to work with and the new CPU or GPU will be released in a few weeks to maybe a month, then it would be in your best interest to wait it out.

Now that we have the black and whites out of the way let’s dive into the middle ground. What if the new product is a few months away and you already have a working PC, but you want more performance. Maybe you want your render times to be faster, or more FPS in your games, what would you do then? Here are a couple of pros for buying now and waiting it out.

You can always resell the part you bought. 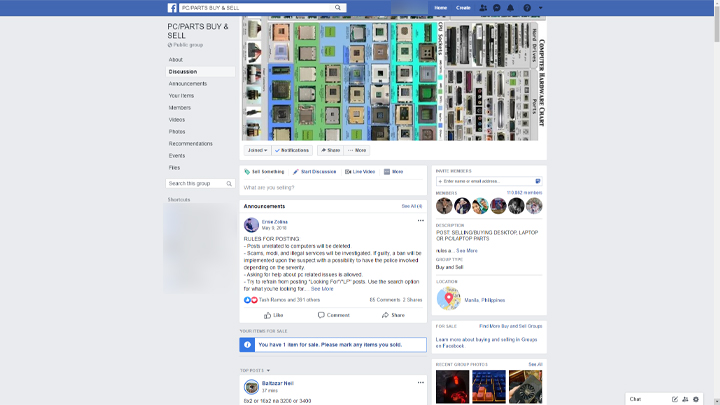 For those with a little more budget to work with, it’s better to buy now. Once the new part gets released, you could always resell the CPU or GPU you purchased and get the new one. Imagine you’re just renting out the part while waiting for the new one.

There’s no way to tell how much of a performance boost the new generation parts will provide. While manufacturers will give you a sneak preview when they announce new products at CES, Computex, or other significant events, you always have to take benchmarks with a grain of salt. Additionally, we always urge our readers to do their due diligence and research any product before purchasing to limit the buyer’s remorse further. Hence, it will take more time after a product’s launch before credible reviews surface.

If you’re continually getting frustrated because your PC can’t keep up with your workload, lose clashes or rounds because of poor framerates, or don’t enjoy your PC in general, then just upgrade today. While I understand that money is a vital resource, time is even more valuable. Lessen the time it takes for you to complete your tasks, or extract more joy from playing your games now instead of waiting for months.

There will always be new releases around the corner. Intel, AMD, and NVIDIA generally release new products every one to two years. You don’t need to feel FOMO by not getting the latest generation of parts. Of course, there are some exceptions to this, as we’ll discuss later. If you’re getting respectable framerates at 1080p but want to wait for the next generation parts to play on 1440p high refresh rate, then you would want to wait it out. Not only will you be getting more for your money (generally speaking), but you also wouldn’t have to endure poor performance today.

Of course, this only applies if the new release is only a couple of months. If you’re waiting for at least half a year, then it becomes a matter of budget.

Are there any announcements, leaks, or rumors surrounding the new parts? 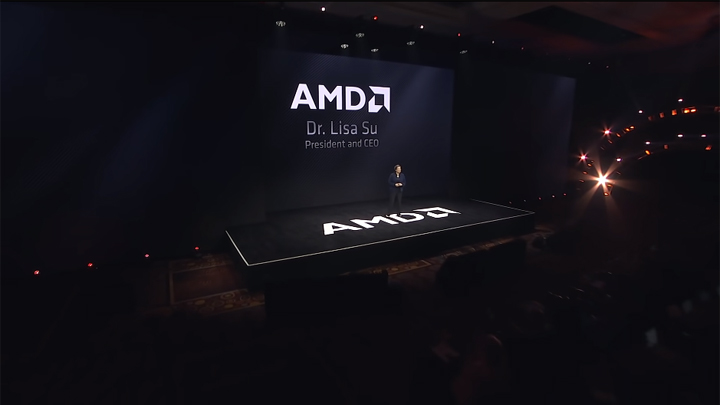 Remember when Ryzen first came out back in 2017? AMD has been pushing its Zen architecture with more and significantly stronger cores compared to their previous CPUs based on their Bulldozer architecture. In the same year, Intel also announced that they would be upping the core count of their Core i-series processors. Big announcements like these are an excellent reason to hold off purchases.

Once the new generation comes out, current-generation parts will be cheaper. 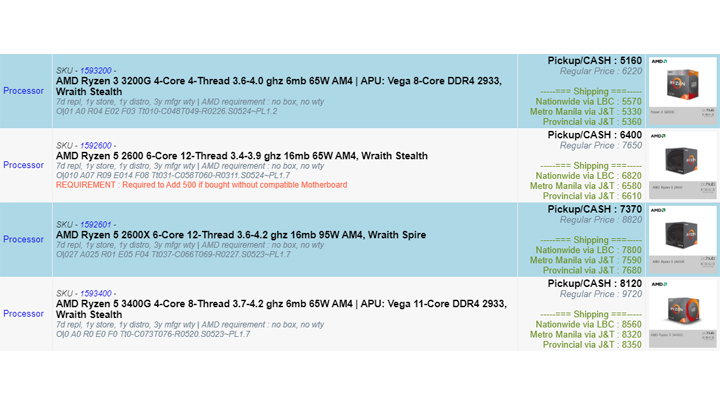 If you have a tight budget for components, new releases could drastically change the market in several ways.

So, when should you upgrade your CPU or GPU?

Consider the time frame, your current setup, and your budget. If you’re comfortable waiting for its launch, then wait a while. If you need a computer today, go ahead and pull the trigger. If you have a limited budget, then you may want to take advantage of the new products or deals once they come out.