Microsoft published a few updates on its page and one of them is having support for cross-platform gaming that basically allows Xbox players to play against other gamers regardless of the platform they’re using — whether PS4 or PC. 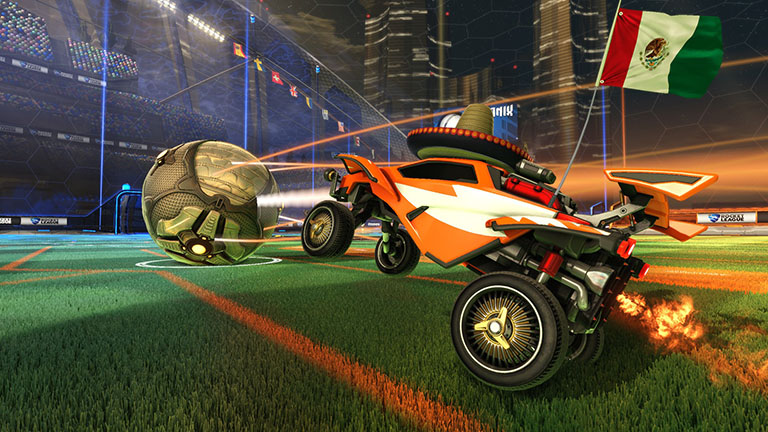 “First, in addition to natively supporting cross-platform play between Xbox One and Windows 10 games that use Xbox Live, we’re enabling developers to support cross-network play as well. This means players on Xbox One and Windows 10 using Xbox Live will be able to play with players on different online multiplayer networks – including other console and PC networks,” said Chris Charla, Director of [email protected]

With that said, it won’t be automatic that all games will be instantly compatible across all platforms since other developers must first support this feature. Xbox users will then have the option of either choosing to just play with only Xbox Live players or anyone online, regardless of what they’re playing on.

Charla also mentions that Psyonix’s Rocket League will be one of the first game titles available both in Xbox One and PC, and has an open invitation available for other networks.