Intel announced this week that it will release chipsets within the year for the next generation 802.11ax Wi-Fi. The said Wi-Fi will offer up to 40 percent faster data transfer speed compared to the current 801.11ac standard. In addition, the new standard will also increase network efficiency, extend the battery life of client devices, but mostly it’s meant to perform better in environments with lots and lots of connected devices. 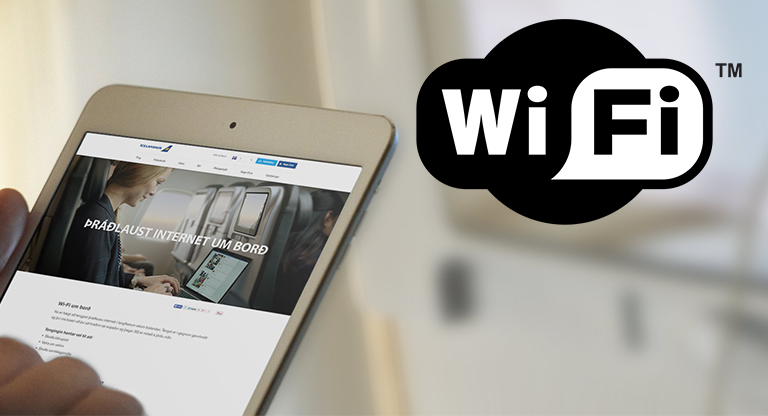 The first 802.11ax chips should arrive this year for mainstream 2×2 and 4×4 home routers and gateways for cable, xDSL, fiber and consumer retail devices, but mass adoption will probably occur in 2019 according to the Wi-Fi Alliance, an industry group that sets the standards for new versions of Wi-Fi.