In line with the official debut of the Sid Meier’s Civilization: Beyond Earth on the Windows platform, AMD releases the latest iteration of its graphics card driver, the Catalyst 14.9.2 Beta, which is expected to bring improved gameplay on supported video cards for the aforementioned title.

According to the chipmaker’s release notes, the new version of the driver will enable Mantle support for Civilization: Beyond Earth which, in theory, will result to smoother gameplay. 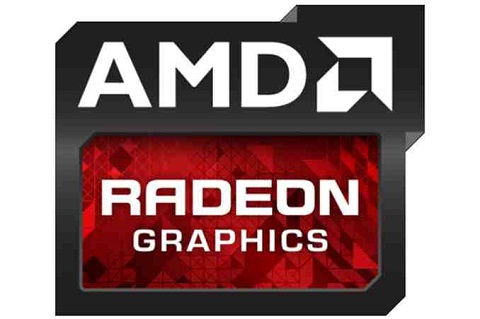 In addition to this, Catalyst 14.9.2 Beta will also bring Mantle SFR support for Crossfire on the recently released title and address Crossfire issues on new games such as Alien: Isolation and Middle-earth: Shadow of Mordor.

You can get the new AMD Catalyst 14.9.2 Beta driver by heading over to the source link below. While you’re on there, it’s best to double check if you’re hardware is compatible with this new driver because not all models of Radeon graphics card and APUs with Windows 8.1 32-bit installed are currently supported on this version.