Now this is one big-ass ultrabook — the Asus Zenbook U500 which has a full HD IPS LCD display. The U500 is by far the biggest ultrabook we’ve heard of (along with the Envy Spectre XT).

And since the real-estate is fairly large, Asus also added a dedicated numpad on the right. 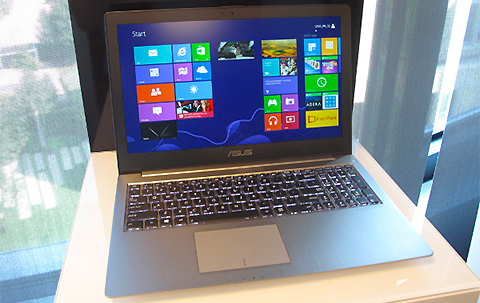 They did not give the complete specs but here’s what we got so far.

There are various configurations of the ultrabook, starting with 128GB SSD to 500GB Hybrid or a full 512GB of SSD (2 x 256GB). There’s also the option to just stick with the Intel HD 4000 graphics if you’re not heavy in that department. 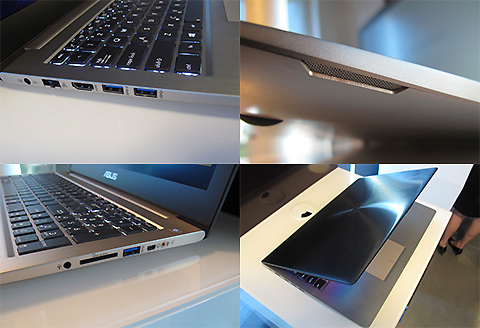 The Zenbook U500 will be officially announced and priced right after Windows 8 is launched.