In case you missed it, Huawei recently added the MatePad T 10s and the more affordable MatePad T10 to their growing series of tablets. With a price of PHP 12,999, let’s take a look at what to expect in the T 10s variant. 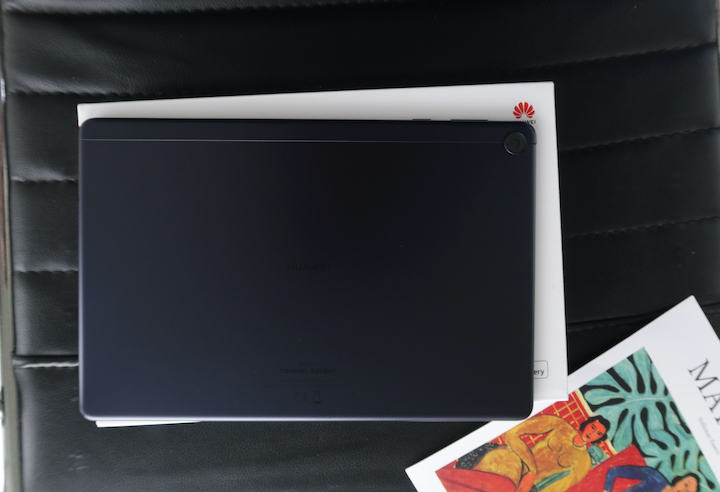 The MatePad T 10s feels light to hold for a tablet. Its design looks familiar to Huawei’s other tablets with a metal body and a subtle polycarbonate material for the thin bar near the rear camera. Besides the 5MP camera at the back, you can find some branding as well as a Harman Kardon logo. It comes in only one color and its called Deepsea Blue. We think it looks sleek and it has a matte finish on it. However, it can be quite a smudge magnet so we highly advise slapping a case on. 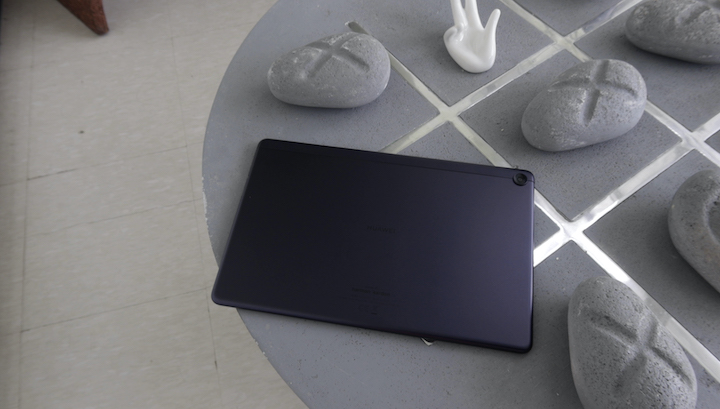 Located on the right are its power and volume buttons, as well as, two microphones. 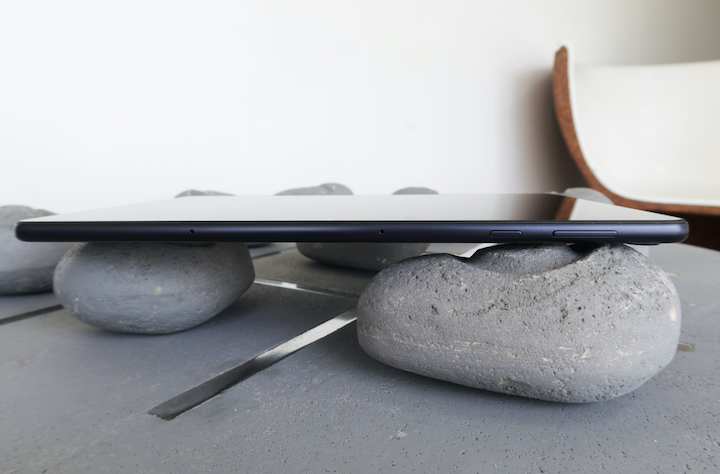 There’s nothing on the left, but on top, you’ll find a loudspeaker. 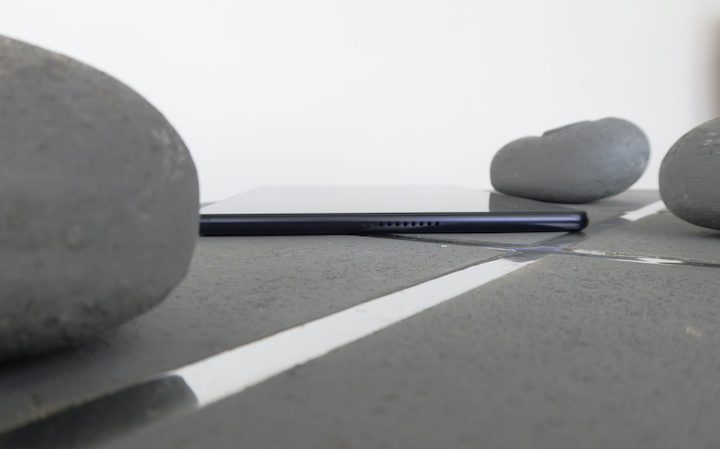 As for the bottom part, it has another loudspeaker, a USB Type-C port, a headphone port, and a dual SIM tray for 1 nano-SIM card and a microSD card that’s expandable up to 512GB. Upfront is a 10.1 inches IPS display with a resolution of 1920 x 1200px, and a pixel density of 224 PPI. The quality is pretty decent. Colors are good, however, you’ll notice that it’s not that sharp, especially if you’re used to displays with higher resolution. The bezels all around look relatively thick, and as you can see, the 2MP front camera and some sensors are located on the longer side, indicating that it’s best used in landscape mode. 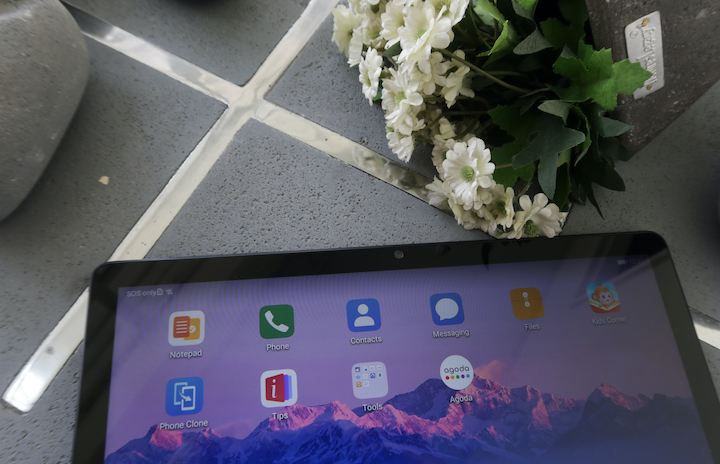 As for internals, the MatePad T 10s packs a Kirin 710A chipset, paired with a Mali G51 GPU, 3GB of RAM, 64GB of internal storage, a large 5100mAh battery, and EMUI 10.1 based on Android 10. If you’re wondering, yes, there’s no Google services on board, so it uses Huawei Mobile Services’ AppGallery. We’ll discuss more of its performance in our full review soon. 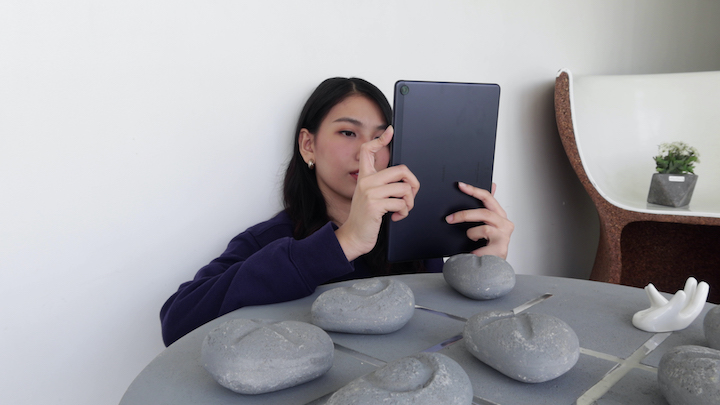 When it comes to price, the 3GB + 64GB (which is the only one available locally) comes with an official tag of PHP 12,999. So far, this straightforward and budget-friendly tablet sounds like a good deal for online classes, light to medium work tasks, or even as a main device for media consumption. We’ll use it more in the next couple of days for our full review, so stay tuned. 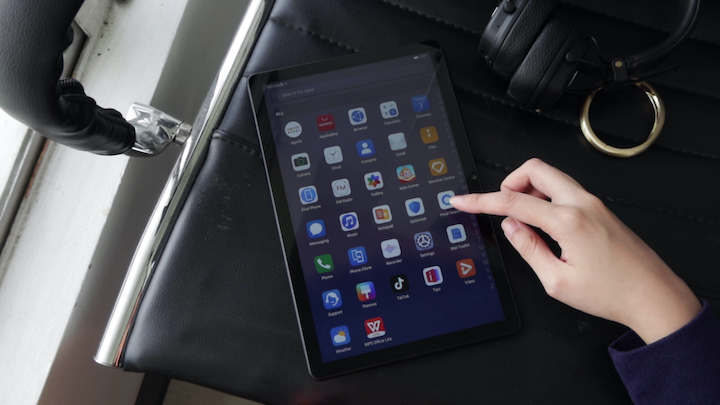