Aside from the ThinkPad X1 Tablet, Lenovo has also launched its newest 360-degree tilting notebook dubbed as the ThinkPad X1 Yoga. It has the famous Yoga modes with added ThinkPad durability. 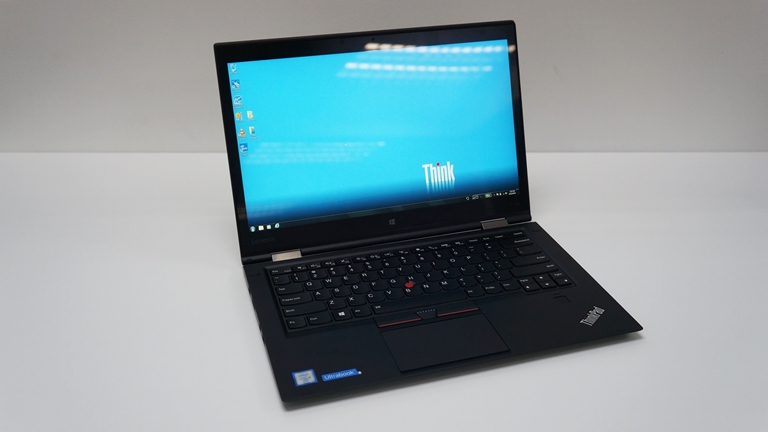 The body of the X1 Yoga is made out of advanced carbon fiber assuring of giving the best in terms build quality. It’s the first convertible in the market to feature an OLED display thus picture quality is top-notch. If you’re not familiar with the Yoga line of Lenovo, then you’ll be in awe how versatile this design is. It can be a regular notebook, or go to tent mode, stand mode, and into tablet mode by just tilting it to your desired degree. 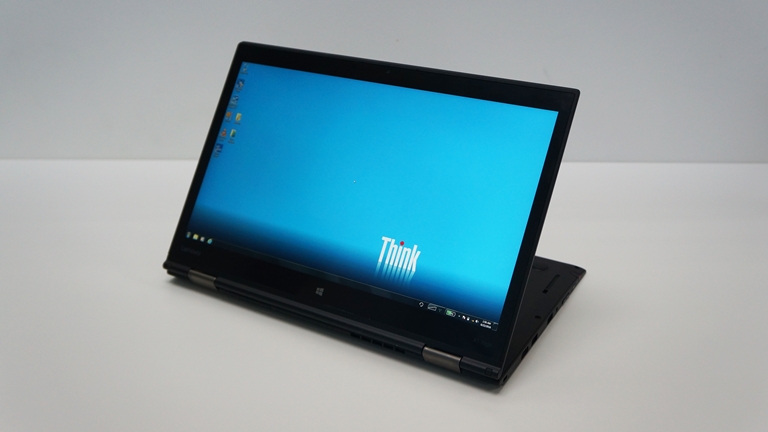 The display measures 14 inches diagonally with WQHD resolution @ 2560 x 1440 pixels and it has support for touch and pen input. Since it’s an OLED panel, there’s nothing to nitpick about the overall stunning quality of the display. It also has a rated brightness up to 300nits. 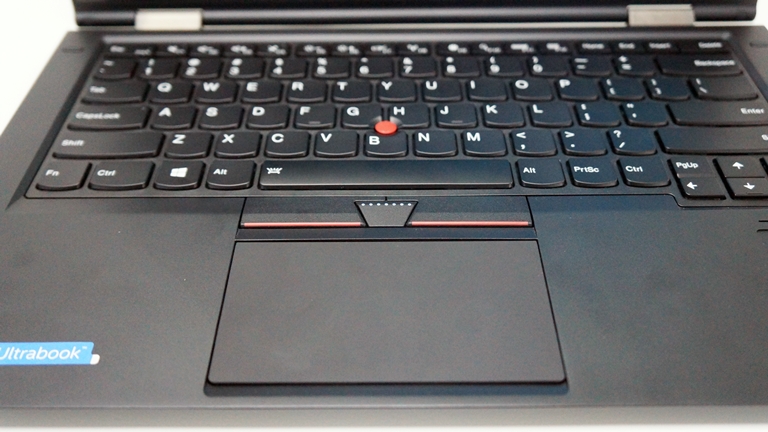 The keyboard, as always, sports the AccuType keys with a good amount of travel and tactile when typing. Also, the trademark TrackPoint of ThinkPad is present. The palm rest features the fingerprint scanner for added security. 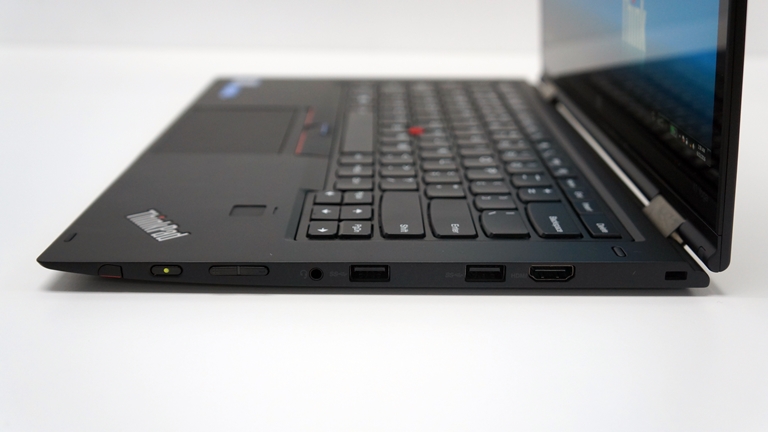 A quick tour of the device. The right side houses the slot for the integrated Stylus Pen, lock button, volume rocker, 3.5mm jack, two USB 3.0 ports, HDMI port, and the Kensington lock. While to the left are the proprietary charging port, microSD card reader, Mini DisplayPort, and another USB 3.0 port. No USB Type-C around, sorry. 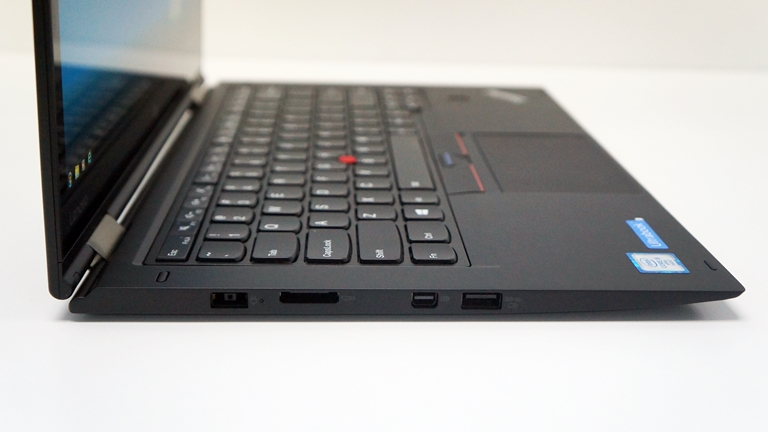 The model arriving in Lenovo stores and retailers in the country will have a 6th Gen Intel Core i7 processor with Intel HD Graphics 520, 8GB DDR4 of RAM, 256GB SSD, and a 3G module for cellular connectivity on-the-go. The battery is a 4 Cell Li-Polymer that’s said to last for 7 hours. 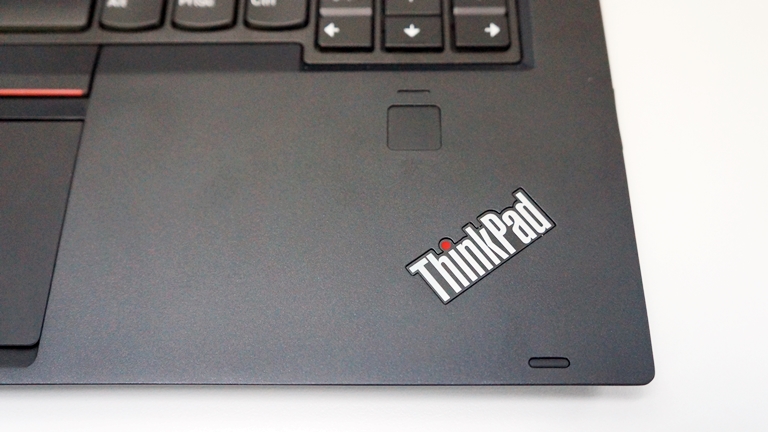 The Lenovo ThinkPad X1 Yoga with the said specs will be sold for Php 132,990 with 3-years on-site warranty. A different configuration can be requested for the enterprise market which is the main target of ThinkPads by Lenovo.