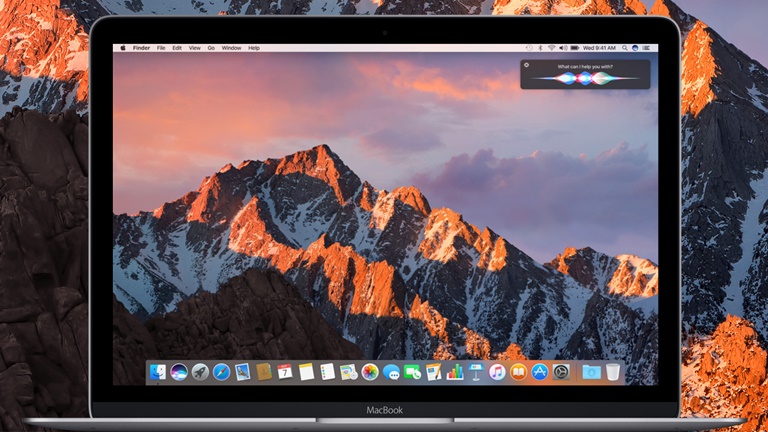 Initially introduced back in June, the macOS ‘Sierra’ brings a ton of changes to Apple’s desktop operating system. The biggest highlight of it is the integration of Siri on Mac. Also, the use of Apple Watch running watchOS 3 to do a hands-free unlocking of your computer. Apple Pay also finds its way to the desktop environment through this update and the seamless sync of iCloud for your desktop files.

Get to know more about the changes here. To update, simply check out the Mac App Store and download it like a regular app. Only Mac computers introduced in late 2009 or later can be upgraded to macOS Sierra.