Straight out of Taiwan, MediaTek has just announced the launch of two upgraded mobile processors — the Helio X23 and Helio X27. These new chips have added features and belong to the X20 series, following the X20 and X25 SoCs. 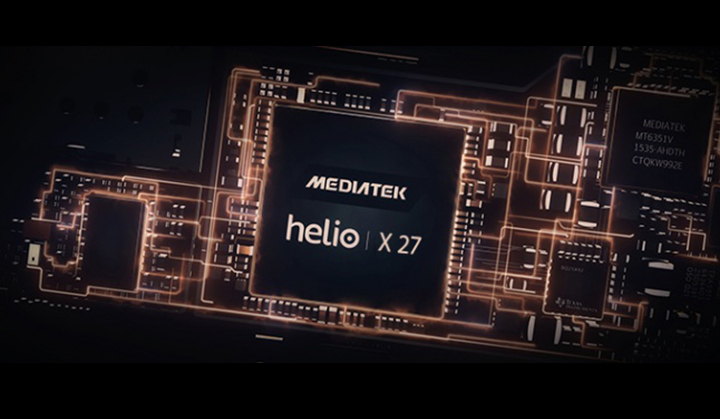 The two new processors boast improvements in the performance and camera departments, as well as in power consumption. They both feature MediaTek’s Tri-Cluster Deca-core architecture and MediaTek CorePilot 3.0 Technology.

In addition to those, the X27 also received a 20% overall processing improvement and a bump in web browsing and launching applications.

In terms of mobile photography, both SoCs fully support dual cameras with Imagiq image signal-processing solution so upcoming smartphones should have no problems when they implement this new ‘fad’ in smartphone photography. With this Imagiq ISP, they should produce images better image clarity, saturation, exposure control, and more.

Both have been equipped with MiraVision EnergySmart Screen power-saving tech that should provide up to 25% reduction in display power consumption. Apart from that, their Envelope Tracking Module that will further give you extra juice at the end of the day.

There were no smartphones listed to carry these two new processors, but the company says they will be available soon. For more information, you may visit MediaTek’s page through the source link.