MediaTek has recently announced its new Kompanio 1380 chip for premium Chromebooks such as the new Acer Chromebook Spin 513. 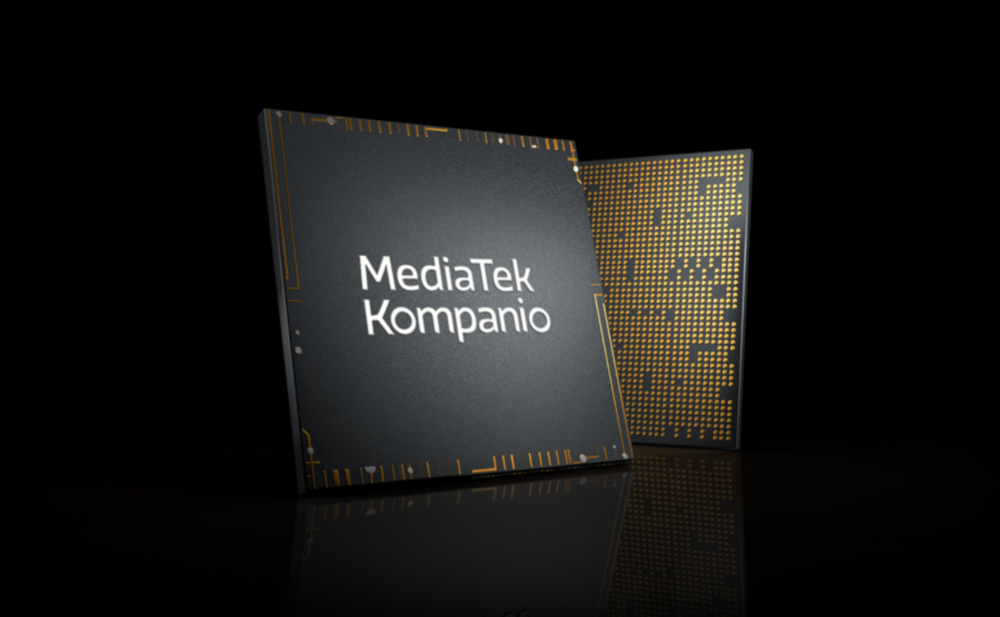 The MediaTek Kompanio 1380 (MT8195T) is a flagship-grade SoC that features an octa-core CPU with four high-performance Arm Cortex-A78 cores with speeds up to 3GHz for improved responsiveness. For gamers, its five-core Arm Mali-G57 GPU supports fast and vivid visuals, while the quad-channel 2133MHz LPDDR4X ensures there is plenty of data bandwidth.

The chip also supports up to two 4K 60Hz displays, or one 4K 60Hz display plus two 4K 30Hz displays. However, the chip’s advanced decoding features mean that consumers can stream 4K movies and TV shows with the best quality settings.

In addition, Kompanio 1380 comes with a dedicated audio digital signal processor (DSP) that provides an ultra-low-power voice on wakeup (VoW) capabilities for a wide variety of voice assistant services. The chip is also ready for Wi-Fi 6/6E and Bluetooth 5 connectivity for wireless data transfers.

“Chromebook users have come to expect more from their Chromebooks, increasingly they are looking for their devices to strike a perfect balance of performance, weight and power efficiency,” said John Solomon, VP of Chrome OS at Google. “The Kompanio 1380 is an integral part of delivering a great experience for users whether they’re working from home, enjoying media on the go, or anything in between. We’re excited to see its versatility come to life on the Acer Chromebook Spin 513, the first product to launch with this chip.” MediaTek’s Kompanio chips have been widely adopted by device manufacturers to power Chromebook laptops and tablets. Meanwhile, additional devices powered by the Kompanio 1380 will be available in the market soon.