In a leaked Windows 10 preview release, Microsoft has a new and straightforward approach to promote its latest browser, Edge, and its other built-in apps. 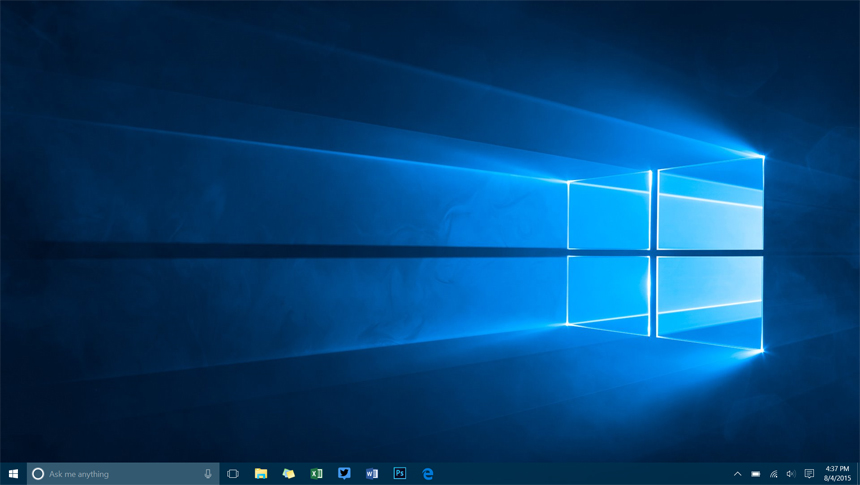 Whenever you’re changing a default app in the new preview release, a prompt will ask you to try the default app first before switching. For example, if you’re opting for Chrome as default, a pop-up saying “Give Microsoft Edge a shot” will appear. This is like Microsoft begging you to at least check out what they have made for their new OS.

If you’ve updated to the latest version of the popular Windows OS, you’ve probably noticed how tiresome it is to change app defaults. Before with Windows 7, 8 or 8.1, a simple dialog box asking you to change defaults will do everything for you, and with Windows 10, you have to manually set it through the settings menu.